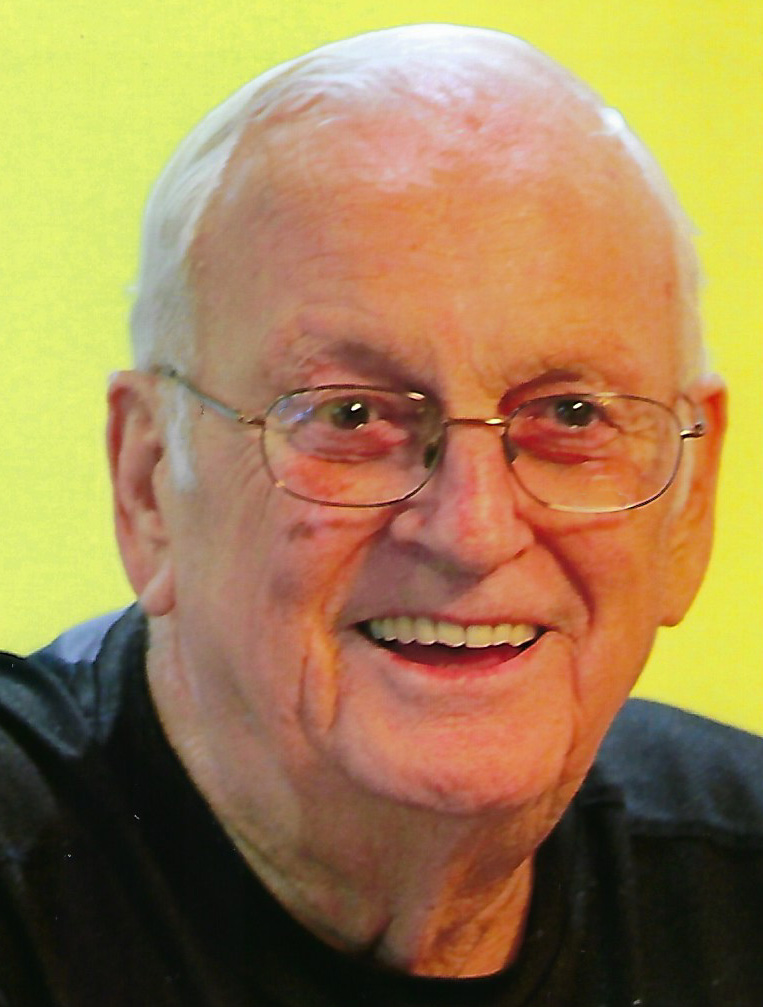 Charles Kenneth “”Chuck”” Wardell, 86 years of Erie, MI passed away on Sunday, August 11, 2019 in his home. The son of Joseph and  Lena (Evans) Wardell he was born on July 17, 1933 in Monroe, MI. Charles married his high school sweetheart and best friend Ivadell Spotts.  They loved to get into the car and just take a drive go to a casino, shop or visit a friend or family member. Recently celebrated their 64 years of marriage on July 29th.

His Grandchildren referred to him as “”Pipi.”” Pipi had lots of things for his grandchildren to do while they visited ; video games, a trampoline, mini bikes, bicycles and toys galore. He adored his grandchildren and great-grandchildren. Pipi would often say “”life doesn’t get any better than this”” when the family was at his home. Pipi had a sweet tooth, never met a cookie he didn’t like!

He loved to garden and mow his lawn. He was an all around handy man who could fix anything. His beloved dog Buttons was his constant companion who he loved dearly.

Charles was a very generous man with his time and talents. He often received calls from family and friends asking for help or to borrow something his answer was always yes.