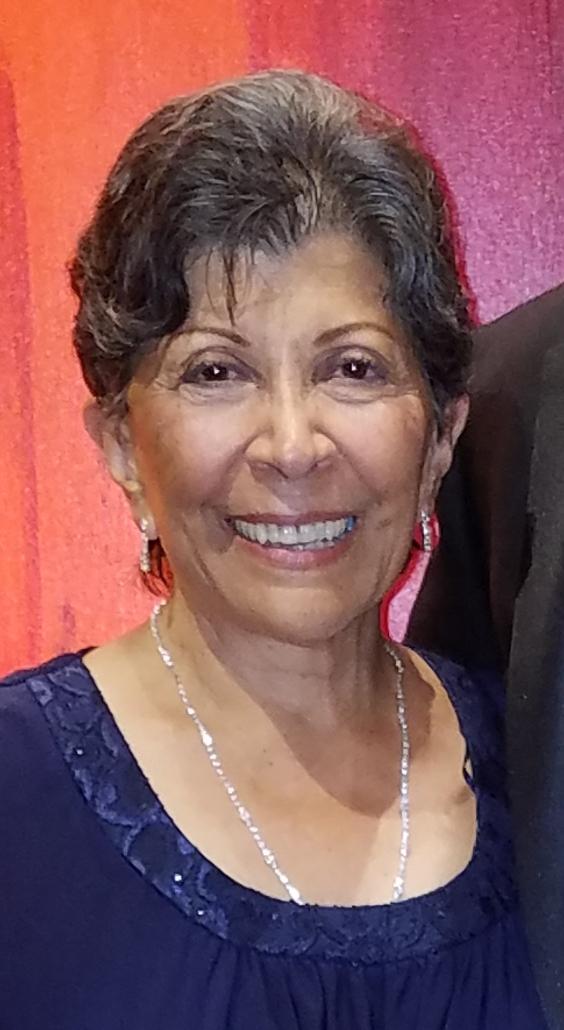 Charlotte Georgette Lechlak, née Sadd, 76, passed away May 12, 2020 at home in Cornelius, N.C. with her family at her side. Charlotte was the loving mother of three daughters, the grandmother (“Sittee”) of seven grandchildren, and the widow of Larry Lechlak, for whom she was married to for 52 years.

She was born in Toledo, Ohio in 1943 as the only daughter to George Sadd and Naheele Sadd, née Zakem, and sister to older brothers Adeeb and Jameel.  Her parents were both of Lebanese descent, having emigrated from the same mountainside village of Kfeir, Lebanon.  Her father emigrated to Toledo and her mother immigrated to Prince Edward Island (Canada) before they later met, married and started a family in Toledo.  George ran the family-owned corner store and butcher shop, where Hollywood stars Danny Thomas and Jamie Farr once were regulars while growing up with her brothers in the same North End immigrant community.

Charlotte graduated from Rogers High School in Toledo and briefly attended the University of Toledo where she met Larry Lechlak and later married in 1962.  While raising her three daughters, Charlotte operated an ice cream shop in East Toledo and was an active church member of the Saint George Antiochian Orthodox Christian Cathedral.

Once her daughters were of adult age, Charlotte and her husband moved to Los Angeles, Calif. to join other members of her family that previously relocated from Toledo. There, they owned and operated a commercial print shop for over two decades before retiring and moving near Charlotte, N.C. to live on the shores of Lake Norman with their daughter Laura and her family.  There she became active with St. Luke Greek Orthodox Church in Mooresville, N.C., where she was the driving force behind their annual Greek Pastry Sale fundraiser for their local chapter of Philoptochos, a national organization for women age 18 and older that supports ministries and non-profits in the local community.

In addition, Charlotte was a long-time member and current Board of Trustee of the Kfeirian Reunion Foundation, a national organization that brought together descendants of Kfeir, Lebanon to celebrate their cultural heritage and award collegiate scholarships. Last year, Charlotte fulfilled a life-long dream to visit Lebanon and see the home her grandfather built in Kfeir, where her father was born.

She will also be fondly remembered by many others. Charlotte’s love and generosity went far beyond blood lines. If you were fortunate enough to know her, you were family to her in every sense.

Charlotte will lay to rest next to her husband at Our Lady of Mt. Carmel Cemetery (8330 Lewis Ave., Temperance, MI 48182) near Toledo. Those wishing to pay last respects may join the family on Friday, May 15 for gravesite visitation from 10:00 – 11:00 a.m., followed by a short gravesite service. A “Celebration of Charlotte’s Life” gathering will be announced on a later date. Arrangements entrusted to Urbanski’s Bedford Funeral Chapel 8300 Lewis Ave. Temperance, MI.

In lieu of flowers, the family requests for contributions to be made to St. Luke Greek Orthodox Church (Attn: Charlotte Lechlak Memorial Fund) and mailed to P.O. Box 1513, Mooresville, NC 28115.