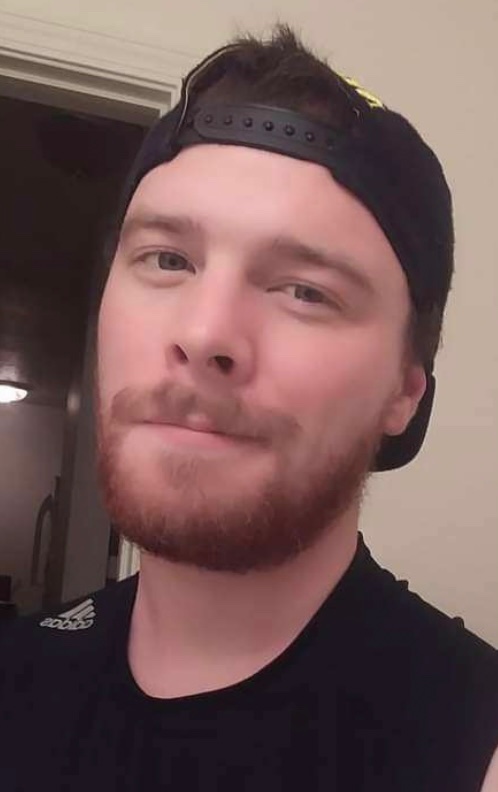 Christopher Michael Shaner passed away unexpectedly on October 23, 2021, at the age of 27. He was born on April 13, 1994 in Henderson, Nevada. He attended school in Boulder City, Nevada and lived there for much of his life.

He had relocated to Temperance, MI to live with his father and further his career of concrete and construction. Chris loved to write poems and read novels. He had the kindest soul and enjoyed making others smile with his infectious laugh and outgoing personality. Chris was a hard worker and got great satisfaction helping out others whenever he could. He enjoyed cooking new recipes and could never turn down watching a good documentary. Chris was the light of our lives, and will forever be deeply missed.