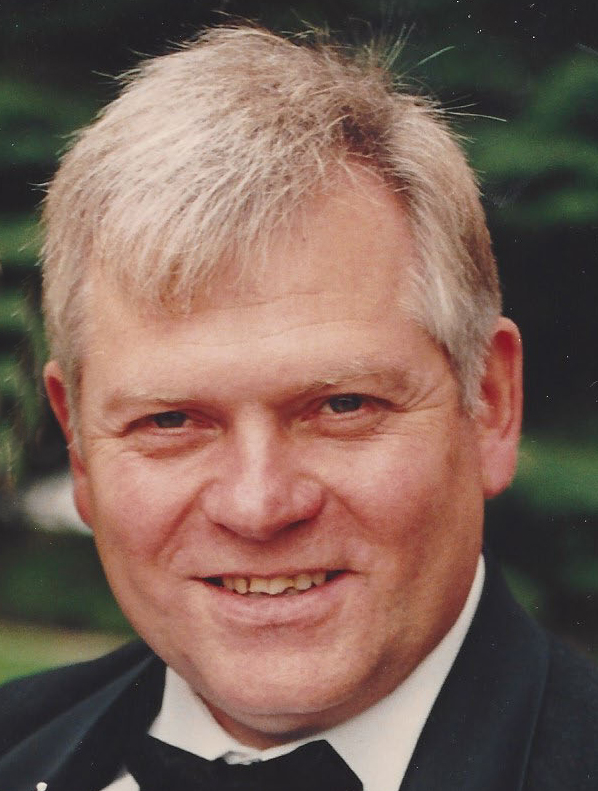 Dale served our country in the United States Navy during the Vietnam War from 1964 until 1968. He was a member of the Erie VFW, St. Joseph Catholic Church and a former member of the Morin Point Volunteer Fire Department.

He worked most of his career as a Tool and Die Maker. In his retirement, he enjoyed working at Menards where many of his customers would ask for him by name.  Dale enjoyed hunting, fishing, wood-working, gardening and cooking.

The family would like to thank the staff of Hospice of Northwest Ohio for their care and support during dad’s final days.

Visitation will be Friday, November 11, 2016 from 4:00 p.m. until 8:00 p.m. in the Urbanski’s Bedford Funeral Chapel 8300 Lewis Avenue Temperance, MI where a VFW service will be held at 7:00 p.m. The Funeral Mass will be celebrated Saturday, November 12, 2016 at 1:00 p.m. in St. Joseph Catholic Church, Erie, MI where visiting will begin at Noon in the church. Burial will follow in Ottawa Hills Memorial Park where Military Honors will be conducted by the Erie VFW Post 3925. Contributions can be made to the family to help pay for funeral expenses payable to Suzy McGibbeny. Online condolences may be shared at www.bedfordfuneralchapel.com.