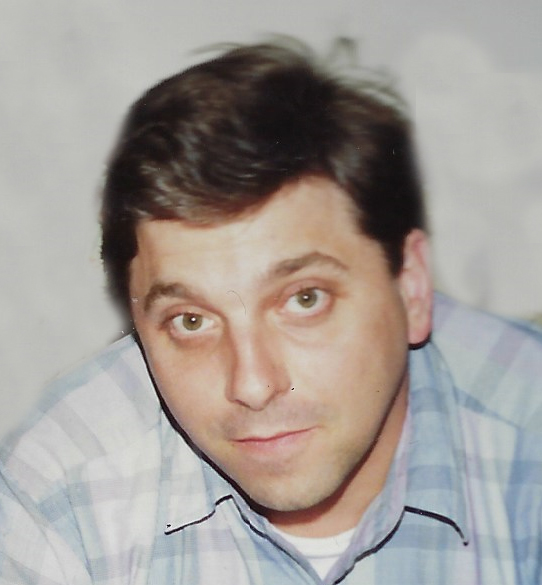 Daniel James Holup, 62 years, passed away on December 27, 2022, due to cancer. He was born in Toledo, OH to Edward S. and Letha A. (Knaggs) Holup, the fourth of seven children. Dan graduated in 1979 from Whiteford High School. He was employed by various construction contractors, Bischoff Machine, Gladwin, General Mills, and Jeep.

​He is survived by his sisters, Jeanne, Theresa, and DianeRohdy; brothers, Michael (Natalie) and Andrew (Loel), and many nieces and nephews. Dan is preceded in death by his father, mother, and oldest brother, Edward Louis Holup.

​In lieu of flowers, donations can be made to St. Anthony Catholic Church, EWTN, or Harbor Behavioral Health of Toledo. Arrangements have been entrusted to Urbanski’s Bedford Funeral Chapel 8300 Lewis Ave Temperance, MI.