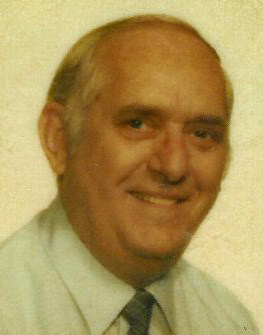 David Kreszowski, 89 years, of Toledo, OH passed away on May 11, 2019.  He was a resident at the Alexis Gardens Senior Community. The son of Martin and Josephine (Aneszewicz) Krzeszowski, he was born on July 29, 1929 in Toledo, OH.

David married the love of his life, Dorothy in 1964 and they were married for fifty-two years. He was a proud military veteran who served in the Army during the Korean War. David was a member of the Buddy Frankowski VFW 5530, American Legion 576, Disabled American Veterans, and The Korean War Veterans Association. He worked for Doehler Jarvis Die Casting company as a master mechanic. He traveled the world globally. Vacation trips with Dorothy abroad also.