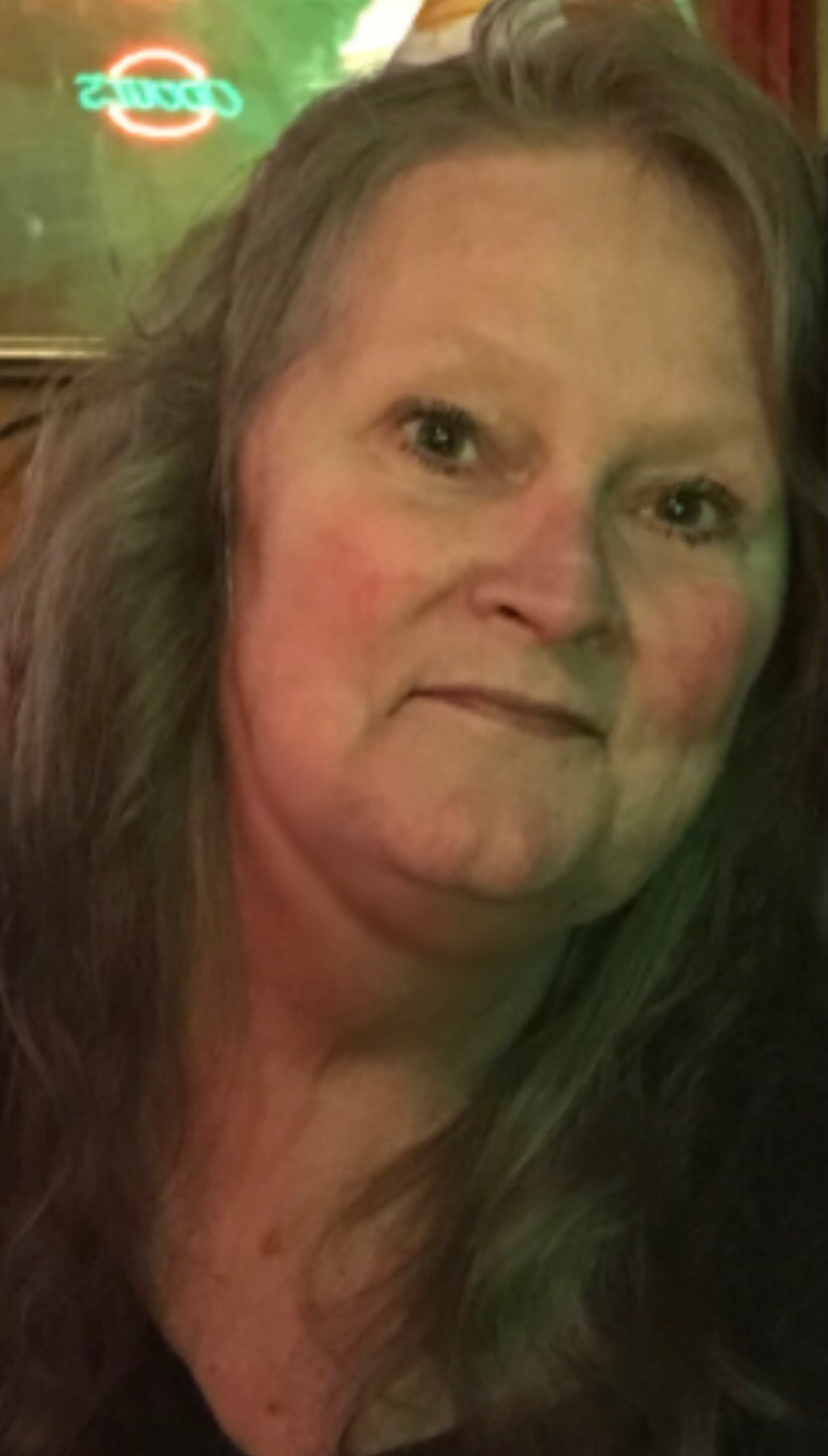 Deborah Ann VanKirk  68 years, of Temperance MI passed away in her home Friday April 23, 2021 due to health complications. The daughter of Paul and Vivian (Beam) Roberts, she was born February 2, 1953 in Toledo, OH. Debbie was one of six daughters known as “”The Roberts Girls””, Diana, Paula, Tawny, Tammy and Dawn.

As a child she enjoyed 4H and Showing Quarter Horses. Anyone who knew Debbie, knew she was intelligent, caring, thoughtful and possibly the least selfish person in the world. She would give a complete stranger the shirt off her back. Since retiring, she enjoyed putting a smile on everyone’s face by collecting all sorts of items she would use to create baskets that she would mostly give away and sometimes sell. The thought and time that she put into each of her baskets was remarkable.  She had a natural gift. She would spend 75.00 on a basket, then sell it for 45.00 and call me to say “”I need more moneeeeyyyyy”” because she only cared about the happiness and laughter it brought people when opening their gift.

We would like to give a special thanks to her special neighbors, Becky and Ray Angerer, for always being there for our family.

A celebration of life will be scheduled at a later date. Debbie will be laid to rest in Toledo Memorial in Sylvania OH. Arrangements entrusted to Urbanski’s Bedford Funeral Chapel 8300 Lewis Ave. Temperance, MI. Donations may be made to either The Bedford Veterans Center or please feel free to purchase a dinner for an elderly person at your favorite restaurant. Ask your favorite restaurant if they offer a “Pay it forward program”.