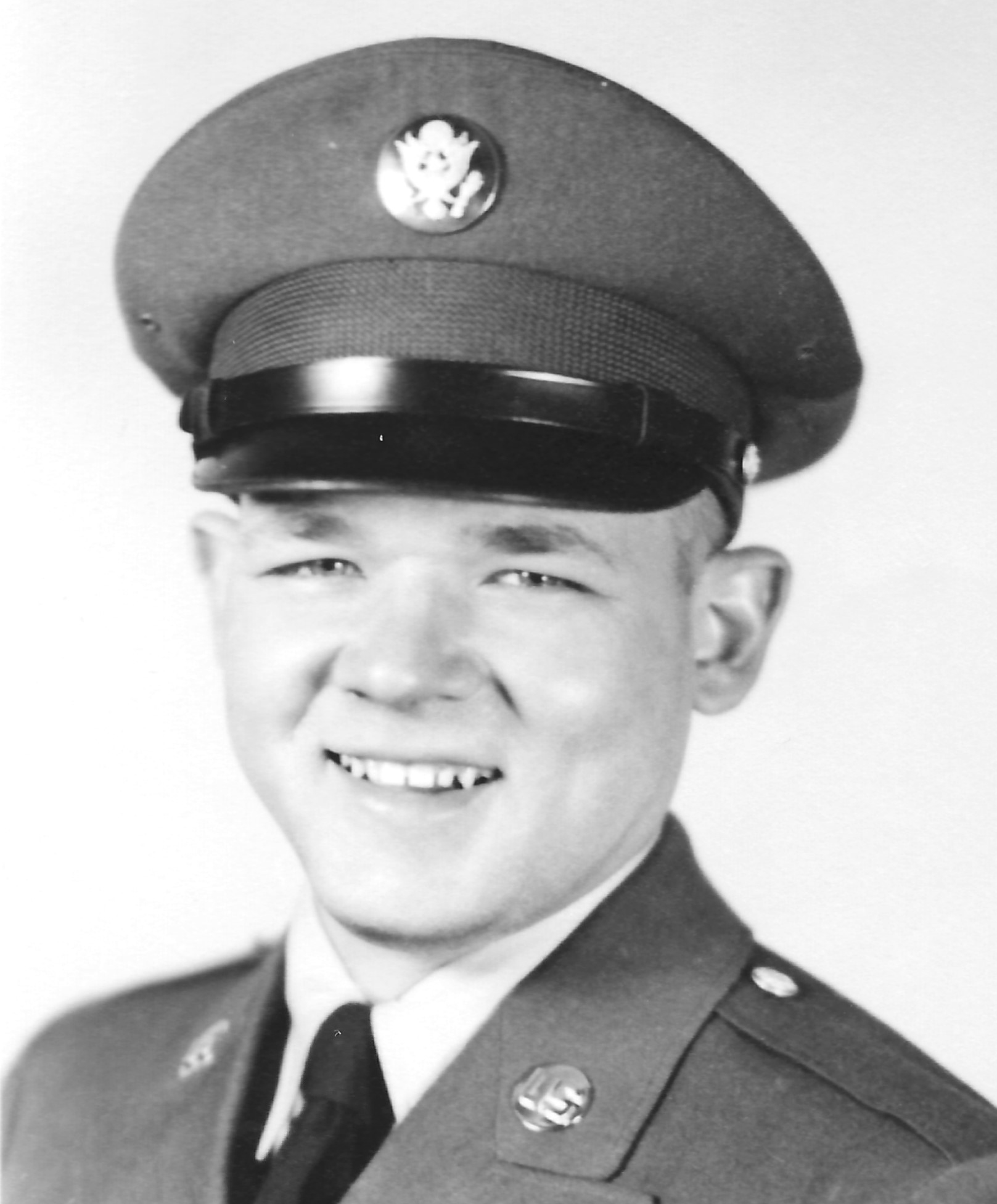 Delos was an US Army Veteran. He retired from Ford Motor Company in Monroe, MI. Delos was also a taxidermist.

He was a former resident of Temperance, Michigan until 2013. After moving to Indiana, he enjoyed daily lunches at Brownie’s Restaurant and watching the deer in the back yard.

Visitation will be held on January 2, 2021 from 10:00 a.m. until Noon in the Urbanski’s Bedford Funeral Chapel 8300 Lewis Ave Temperance, MI where the funeral service will be held at Noon. Military Honors will be conducted by the Lambertville VFW 9656. Burial will be private in Ottawa Hills Memorial Park.