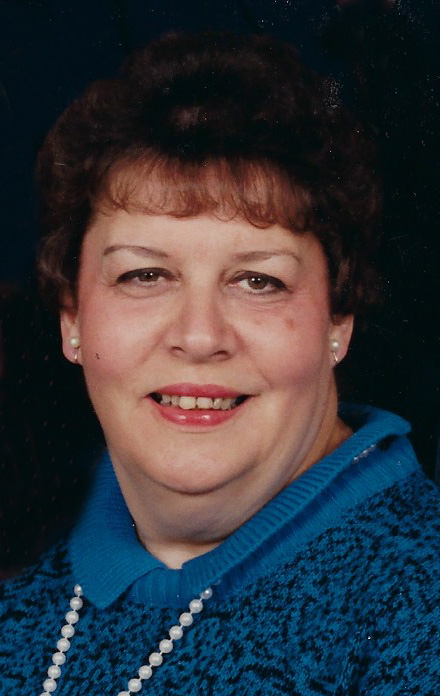 Dianne Lee McKee, 80 years, of Sylvania, OH formally of Lambertville, MI went home into the loving arms of Jesus on  Wednesday, June 5, 2019 at The Lakes of Sylvania under the care of ProMedica Hospice. The daughter of Harold and Muriel (Bly) Ruesink she was born on January 28, 1939 in Adrian, MI.

Dianne was a 1956 graduate of Adrian High School. She continued her education at The Toledo Hospital School of Nursing. After graduating in September of 1959 she returned to Adrian and began working at Bixby Hospital. Later,  she began working at Toledo Hospital where she met the love of her life.  On August 19, 1961 she married her true love Charles O. McKee.  They spent 55 years together raising three children and loving sixteen grandchildren, as well as many other children throughout their lives.  For the past 30+ years she was better known as Nana, a name she cherished.  She will best be remembered for her love of children and teaching her own children to love children. Dianne was known for her carrot cake, whenever there was a potluck or family gathering her carrot cake was requested, she would gladly share the exact recipe, it just never tasted the same.  She also enjoyed watching game shows and creating beautiful counted cross-stitch art pieces.  Dianne worked as an RN at Toledo Hospital for over 33 years taking care of newborn babies and helping new moms bring their babies into the world.