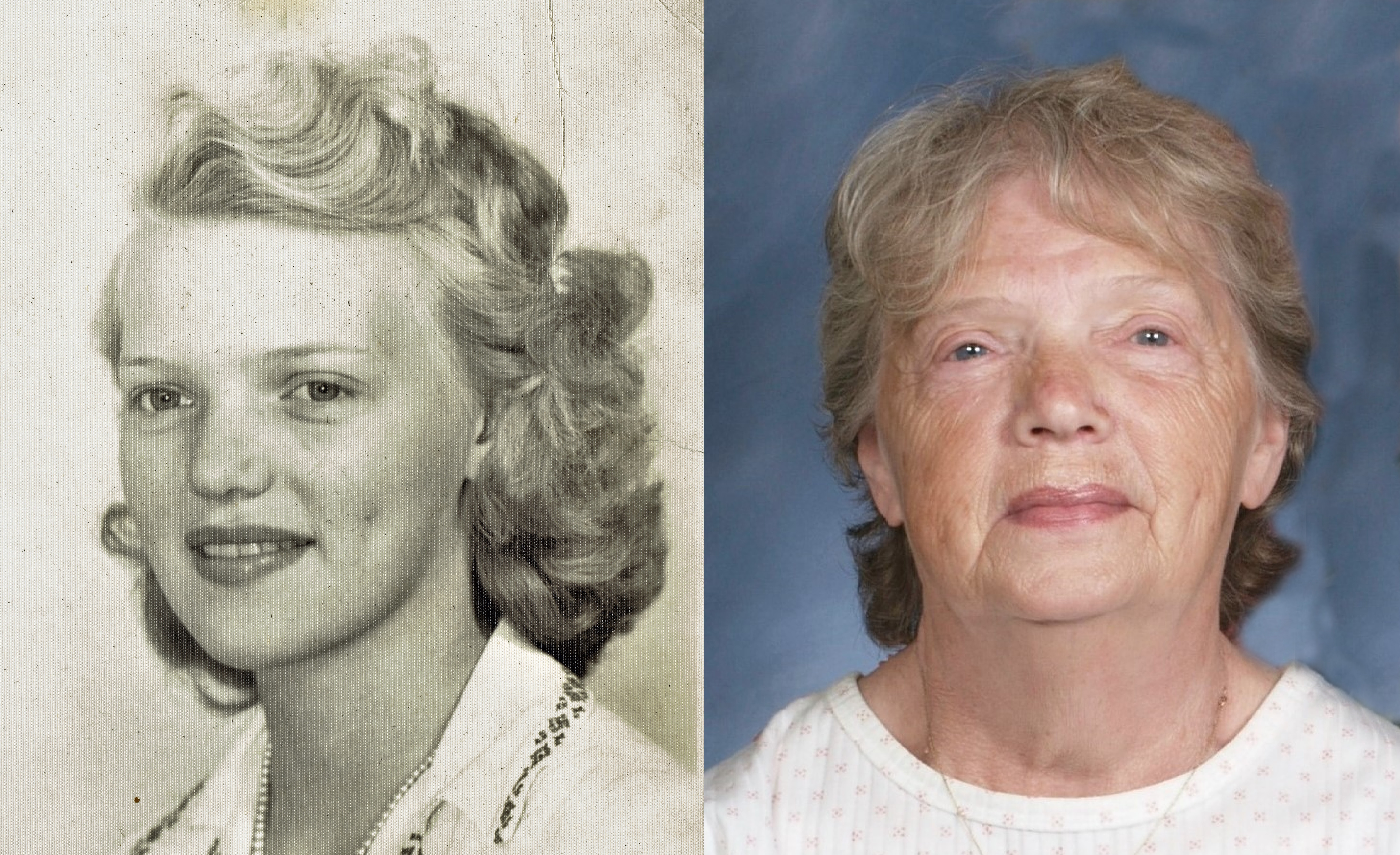 Dolores Elaine Tenney (Bronson), 85 years, of Temperance, MI passed away on September 19, 2020. The daughter of Benjamin and Mildred (Schiffer) Bronson, she was born on January 12, 1935 in Temperance, MI.

She was one of 15 children growing up in the Trilby area of Toledo. She attended Burnham High School. She was a home maker, working part-time later at Francis Foods and Crary Drug store. She enjoyed traveling, family gatherings and watching her grandchildren in sporting events.

Visitation will be held on Wednesday, September 23, 2020 from 10:00 a.m. until the time of the funeral service at 2:00 p.m. in the Urbanski’s Bedford Funeral Chapel 8300 Lewis Ave Temperance, MI. Burial will follow in Whiteford Union Cemetery. In lieu of flowers memorial donations may be made to St. Jude’s children’s research hospital.