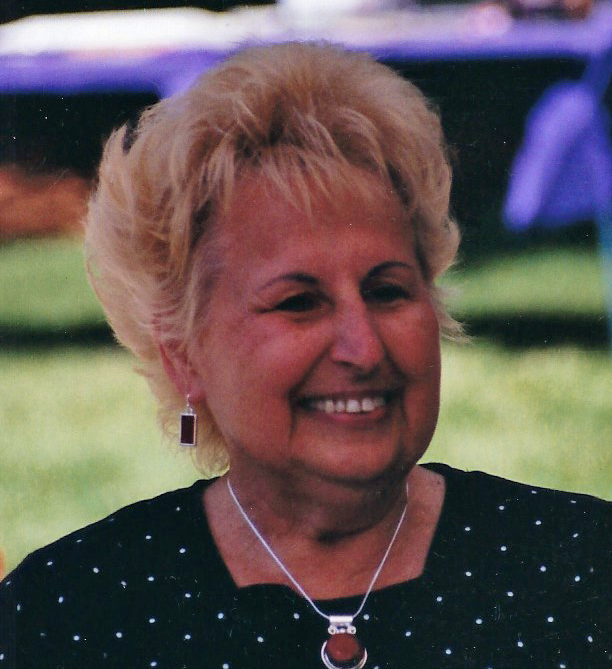 Donna Jean LaDuke, 84 years, of Blissfield, MI passed away unexpectedly April 13, 2018 in the Toledo Hospital. The daughter of Donald and Leona (Reed) Gray she was born on September 29, 1933 in Toledo, OH.

She attended Woodward and Whitney schools. She was employed by the Jeep assembly plant for several years before retiring. Donna enjoyed sewing and crafting almost as much as she loved spending time with her family and friends. She loved the outdoors which included camping, boating and being a previous member of the River View Yacht Club.

Donna was a loving mother and wife. She adored her grandchildren, great-grandchildren and will be sorely missed.