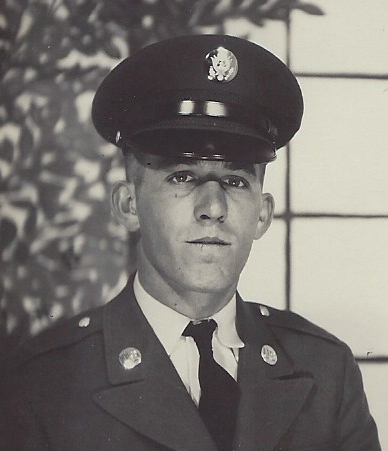 Douglas Floyd Fruchey, 74 years, of Lambertville, MI passed away on Thursday, March 11, 2021 in the Toledo Hospital. The son of James and Arleen (Hasley) Fruchey he was born on September 26, 1946 in Ida, MI. He worked at various jobs before joining the U.S. Army in January of 1966 and was honorably discharged in January of 1968. After the Army, he began working at Jeep Corporation and retired from there after 30 years.

A hard working, loving, caring, and compassionate man, he also didn’t hold back speaking his mind. He was also kind and funny and liked by pretty much everyone he met but, loved by so many more. He always took care of everyone. He enjoyed his retirement doing what he loved…. such as fishing with his sons, working on cars with them, and going out to eat at various establishments, etc. Douglas loved planting and tending his garden every year, being outdoors, and he especially loved to get on his riding mower and mow his and the neighbor’s lawn several times a month. He looked forward to hanging out with friends, his girlfriend’s family at the barn, sitting by the fire listening to music, talking, and having a few beers. Most of all, he loved his kids, grandkids, great-grandkids and spending time with them.

Visitation will be on Saturday, March 20, 2021 from 2:00 p.m. until 6:00 p.m. in the Urbanski’s Bedford Funeral Chapel 8300 Lewis Ave. Temperance, MI where the funeral service will be held at 6:00 p.m. Cremation will follow. His ashes will be buried at a later date in Whiteford Union Cemetery with Military Honors conducted by the Lambertville VFW Post 9656. Due to Covid19 masks are required during the visitation and funeral service.