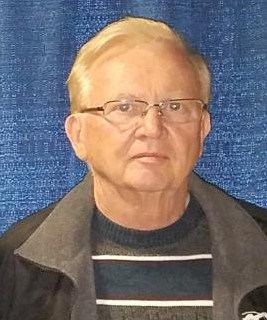 Dr. Mizelle, a beloved dentist that practiced in Temperance, MI for over 40 years  passed away on September 19, 2019 with family by his side at Hospice of Northwest Ohio in Perrysburg. He was born October 1, 1942 in Toledo, OH to Wallace and Mary Ellen (De Christopher) Mizelle.

He will be remembered by his family, friends and patients as being compassionate, generous, kind-hearted and gentle. He enjoyed Bluegrass music and had many hobbies including square dancing, snow-skiing, water-skiing, boating and traveling with his wife and family.  He and his wife Pat also raised and bred huskies for many years.

He is survived by his wife and best friend Pat; son, Bryan (Jennifer) Mizelle and daughter, Ann (Adam) Wojnarowski; grandchildren, Brittany, Spencer, Easton and Gabe; his sisters, Janice Rankin and Jeannine Mizelle; many nieces and nephews. He was preceded in death by his mother Mary Ellen; father,  Wallace and brother Thomas.

The family would like to thank Parkcliffe Memory Care in Northwood, OH and Hospice of Northwest Ohio in Perrysburg.