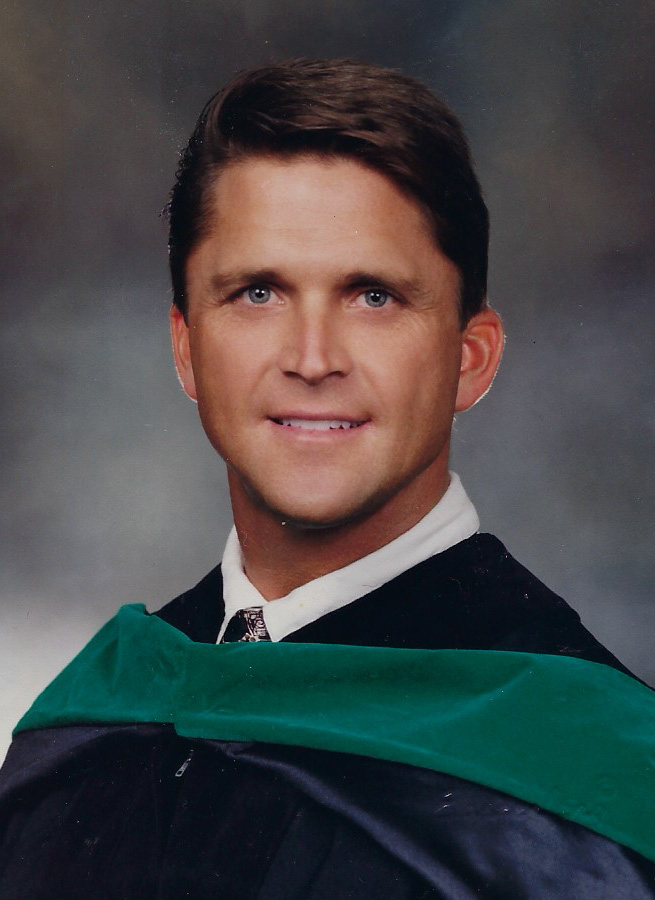 Dr. Mark Andrew Banks, MD, 57 years, of Toledo, OH passed away Friday, October 4, 2019 in his home. A physician who practiced in Lancaster, OH.

He was born December 21, 1961 in Chicago, IL to Janet (Morrison) Geis.  A 1980 graduate of Bedford High School he continued his education at the University of Toledo graduating in 1991 and completed medical school at Wright State University School of Medicine in 1995.

Visitation will be held Monday, October 14, 2019 from 4:00 p.m. until 8:00 p.m. in the Urbanski’s Bedford Funeral Chapel 8300 Lewis Ave. Temperance, MI where the funeral service will be at 7:00 p.m. Cremation will follow. Memorial donations may be made to an Autism Organization of choice.