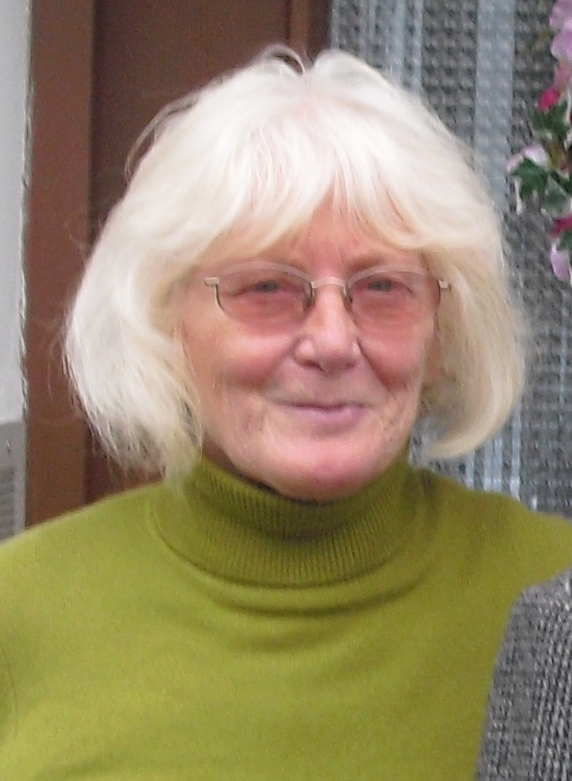 Erika Theresa Huff, 83 years old, of Temperance, MI passed away Wednesday, March 9, 2022 at Vibrant Life Senior Living in Temperance. The daughter of Alfred and Maria Theresia (Fauter) Braüninger, she was born December 20, 1938, in Bad Waldsee-Mittelurbach, Germany. She emigrated to the United States on October 12, 1953, at the age of 14.

A very caring person, she lived a fulfilling life as a mother, sister, grandmother and friend. Her passion was gardening. She was a member of the Bedford Flower and Garden Club for many years and volunteered at the community garden. She also enjoyed knitting, crafting, cooking, and was an avid mushroom hunter.

Visitation will be Sunday, March 13, 2022 from 2:00 p.m. until 6:00 p.m. in the Urbanski’s Bedford Funeral Chapel 8300 Lewis Avenue Temperance, MI where the funeral service will be held at 5:30 p.m., officiated by her grandson, Ryan Potter. Cremation will follow.