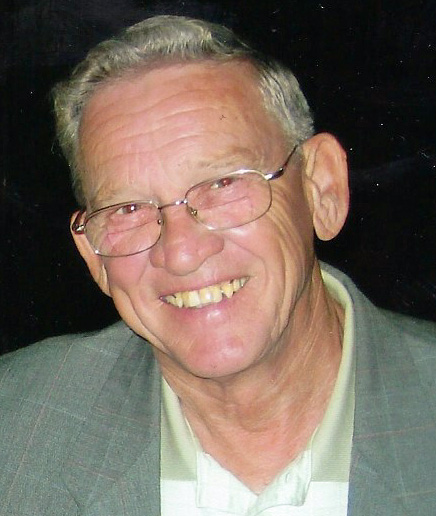 Eugene E. Hubbard, 77 years, of Temperance, MI passed away peacefully, with his family by his side, on November 27, 2018 in Ebeid Hospice, Sylvania, OH. The son of Elmer and Athole (Domin) Wright and adopted father, Eugene Hubbard, he was born on December 16, 1940 in Pontiac, MI.

A Bedford High School graduate, Gene spent his first year at Valparaiso University and went on to the University of Toledo where he received his bachelor’s degree. He married Ellen E. Patton on August 12, 1961 in Toledo, OH.

Gene started his career at Toledo Scale (Systems Division).  After Toledo Scale moved their headquarters out of town, he started Gene Hubbard Builders and built custom homes.  He finished his career at Heidtman Steel as their Manager of Engineering and Construction, retiring in 2004. He was a mentor and teacher to so many people.  He will be missed.

A memorial gathering will be held on Saturday, December 15, 2018 from 2:00 until 7:00 p.m. in the Urbanski’s Bedford Funeral Chapel 8300 Lewis Ave. Temperance, MI where a memorial service will take place at 7:00 p.m. Cremation has taken place. In lieu of flowers or plants, the family would be honored if you would make a donation in Gene’s name to either St. Jude’s Children Research Hospital or Metroparks Toledo Foundation.