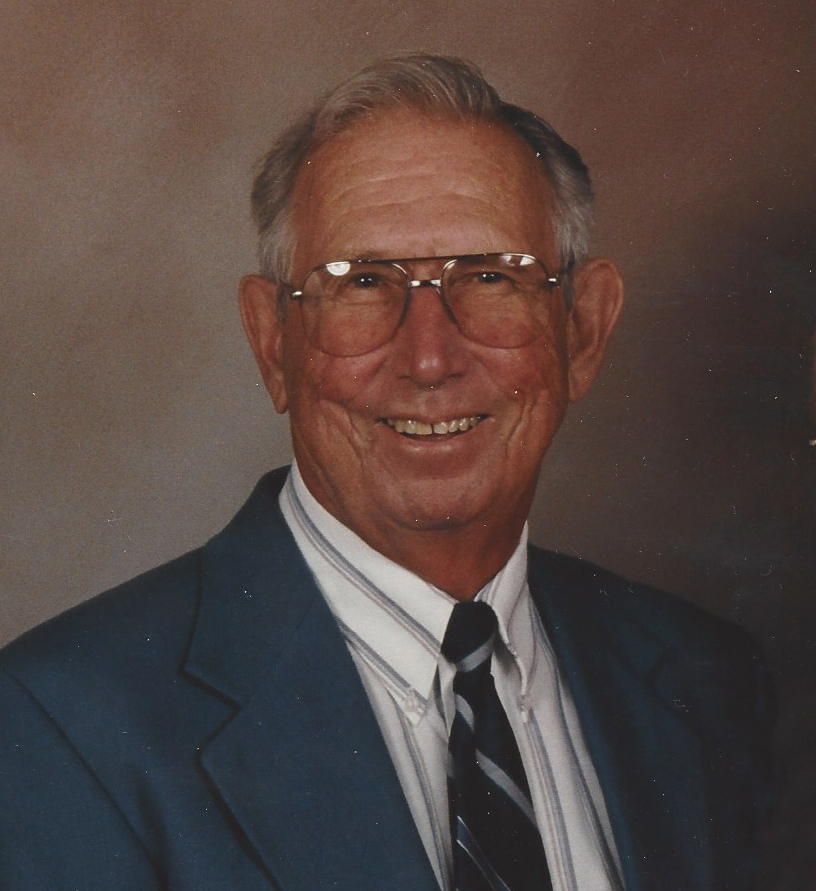 Willie worked for AT&T/Lucent Technologies for 32 years, retiring in 1983. After retiring, Willie started a new career with the University of Toledo, where he was an instructor in the Health Promotion and Human Performance Department. Willie had held several other positions at the University over 14 years, before taking his second and final retirement in 1997. After moving to Florida, Willie took up the game of golf and looked forward to his golf outing each week with his three buddies. He was a life member in the University of Toledo Retirees Association and a life member of the Communication Workers of America local 4390. Willie was also a member
of Hope Lutheran Church. Willie is survived by his loving wife Annette of 59 years; sons, Thomas (Donna) Williamson and James Williamson; grandson, Michael Williamson and granddaughter Megan Williamson. Son Robert Williamson preceded his father in death.

Visitation will be Saturday, January 7, 2017 from 10:00 a.m. in Urbanski’s Bedford Funeral Chapel 8300 Lewis Avenue Temperance, MI. where the funeral service will be held at 12:00 noon. Entombment will follow in Toledo Memorial Park.