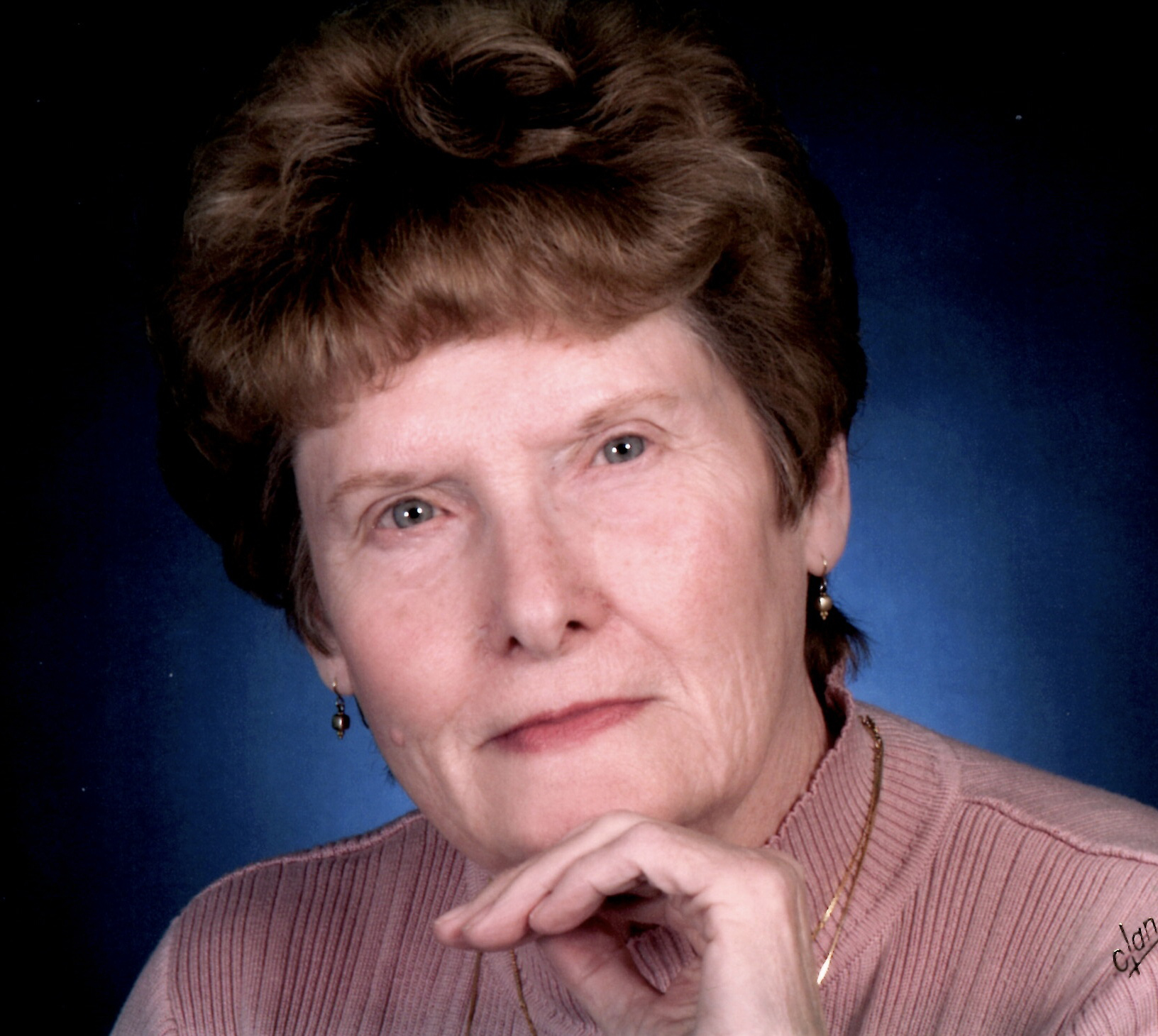 Faye Ellen (Turnbull) Hartline, of Lambertville, MI passed away July 10, 2022 at the age of 83. Faye was born on March 11, 1939 to Nina Mae Ridenour Turnbull and David Leslie Turnbull in Toledo, OH.  The family moved to Lambertville, MI in 1945 and there Faye attended St. Anthony’s Grade School and graduated from Bedford High School in 1957.

She met Virgil Walter Hartline in May of 1958 and married later that year on October 18 at Trinity Lutheran Church in Monroe, MI.  Together they brought three wonderful children into the world; Douglas, Kathleen and Carole.

Faye worked as a retail clerk in the former Lion Store, J.C. Penney, Montgomery Wards and The Yarn Basket.  She then worked as a Territory Distribution Representative at the Warner-Lambert Division of Pfizer, retiring after 15 years in 2000.

Over the years she taught count thread embroidery techniques at Crosby Gardens and various area craft shops.  She won many ribbons and awards for her embroidery, sewing and crocheting at exhibits and county fairs.  She was also a longtime member of the Embroiderers Guild of Toledo.

Faye was passionate about ancestry research of her extended family.  She spent years pouring over files in person and online, leaving a lasting legacy for her family.  Based upon her research, she was inducted into the Daughters of the American Revolution, a long-held dream of hers.

Faye firmly believed in living a life of service to others.  She taught Sunday school at Christ the King Lutheran Church (Lambertville), Augsburg Lutheran Church (Toledo), and St. Paul’s Lutheran Church (Temperance).  She also served as a Cub Scout Den Mother, Blue Bird Leader, 4-H Leader, and was a longtime member of the Bedford Band Parents Club.  After retirement, she continued to volunteer as an office coordinator at Hospice of Northwest Ohio and an English as a Second Language Teacher at The Lakes Lutheran Church (Las Vegas, NV).