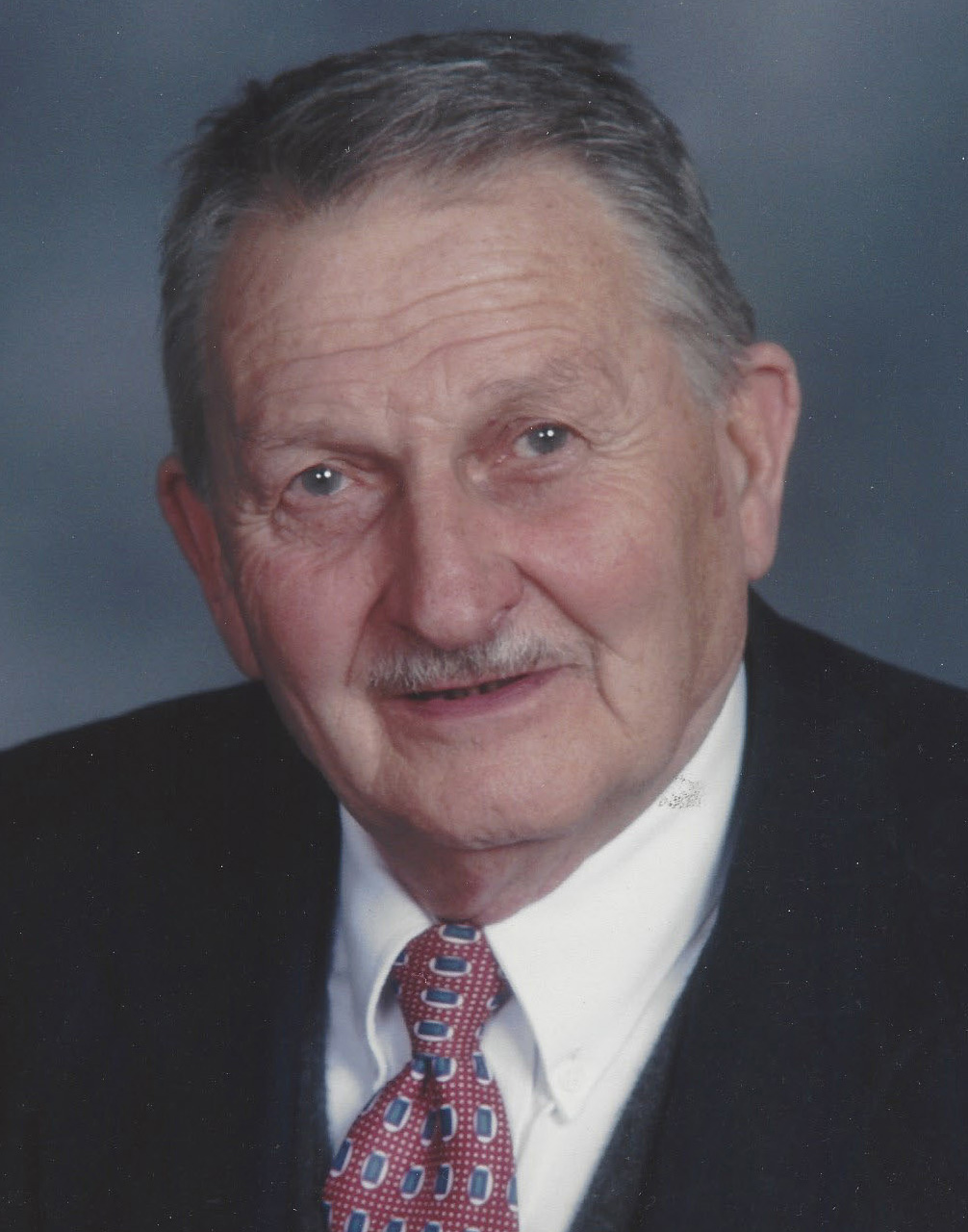 Floyd A. Kitzmiller, 84 years, of Lambertville, MI was called home to the Lord on Sunday, January 18, 2015 in the Point Place Care Center.

Floyd was born on December 28, 1930 to Harold and Emma (Dodson) Kitzmiller in Lancaster  County, OH where he grew up in the Lancaster County Children’s Home. Floyd served in the U.S. Navy from 1948-1950 on board the U.S.S. Hamilton.

August 23, 1952 he married Ann Sniadecki in St. Hyacinth Catholic Church in Toledo. Together they raised 8 children. She preceded him in death in 1999.

Floyd had worked at The Andersons in Toledo for 15 years, Bargain City, and Fischer Hardware in LaPorte, TX.

He was a member of St. Anthony of Padua Catholic Church in Temperance, for over 55 years, where he had served as an usher for many years. Floyd coached 3B Little League Baseball, was a Cleveland Indians baseball fan, and an avid Ohio State Buckeye fan. Floyd enjoyed going on walks with his dog. He loved spending time with his grandkids and great-grandkids.

He was also preceded in death by a son, James Kitzmiller, grandson, Taylor Kitzmiller, and a brother, Albert Dodson.

Visitation will be Wednesday, January 21, 2015 from 2 PM until 8 PM in Urbanski’s Bedford Funeral Chapel 8300 Lewis Avenue Temperance, MI. The Funeral Mass will be celebrated Thursday, January 22, 2015 at 11 AM in St. Anthony Catholic Church where he will lie in state after 10 AM. Burial will follow in the Church Cemetery.

The family would like to thank the nurses at Point Place Care Center for all their kindness and care. Memorial donations may be made to St. Anthony Church.