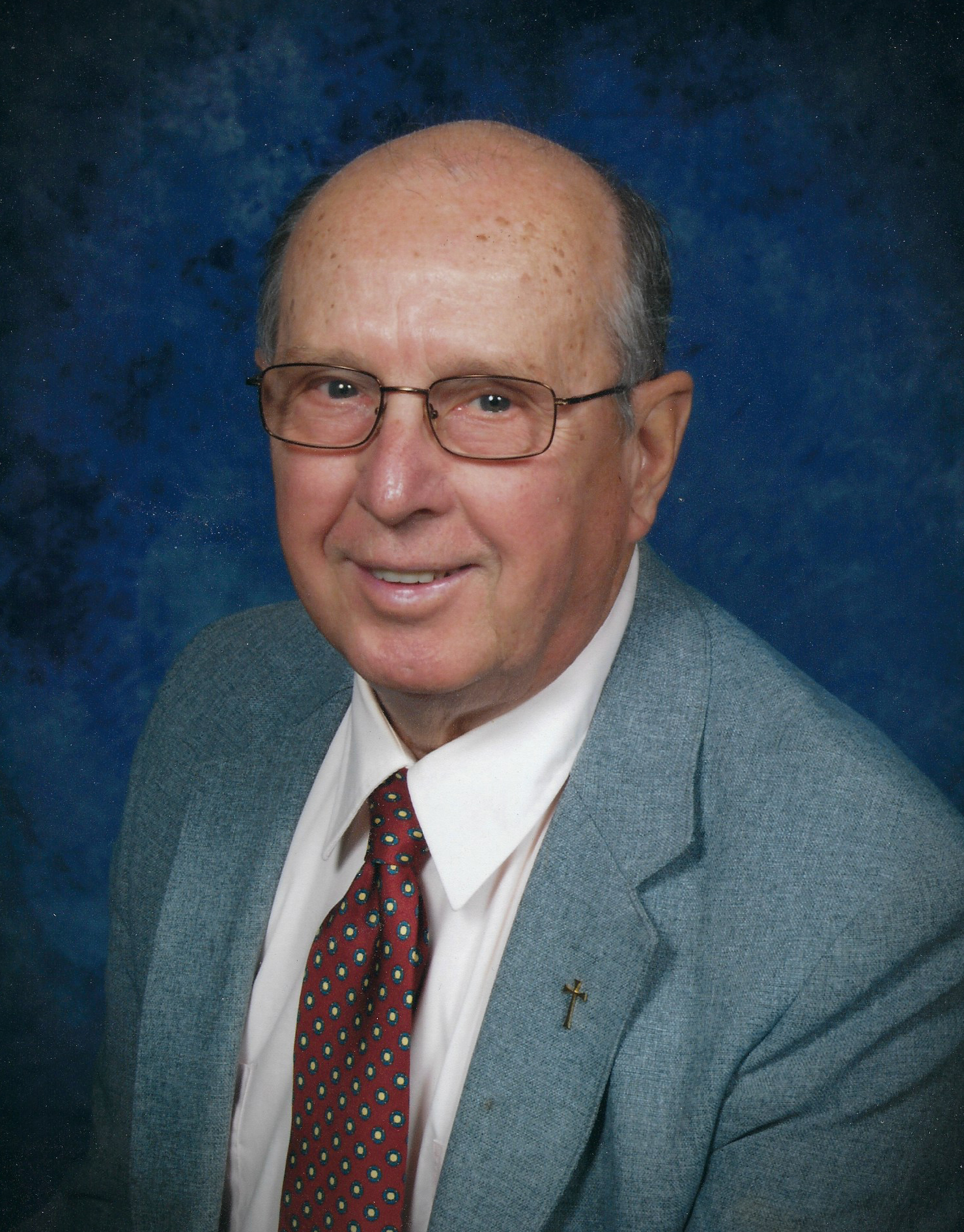 After serving his country in the U.S Army on September 22, 1956, he married Bernadine Murin in Holy Rosary Cathedral in Toledo. They celebrated their Golden Anniversary there in 2006. The most important trip of his life was to the Holy Land in 1999 where they renewed their vows in Canna. Frank was a current member of St. Anthony’s Catholic Church in Temperance and was a member of St. Adalbert’s Parish for over 40 years.

Frank was a avid baseball fan, coached 4th Ward baseball teams, and attended numerous MLB stadiums. He was also a huge Pittsburgh Steelers fan and liked to collect memorabilia. Frank had a bright sense of humor and enjoyed golfing, hunting, fishing, gardening and the outdoors. He was a master carpenter he retired as a carpenter foreman at the University of Toledo. He will be remembered for his patriotism and his love of Jesus Christ and his family

Visitation will be held Monday,  June 11, 2018 from 4:00 p.m. until 8:00 p.m. in Urbanski’s Bedford Funeral Chapel 8300 Lewis Ave. Temperance, MI.  The Funeral Mass will be celebrated Tuesday, June 12, 2018 at 11:00 a.m. in St. Adalbert’s Catholic Church, Toledo, OH. where he will lie in state after 10:00 a.m. Interment will follow in Mt. Carmel Cemetery with Military Honors conducted by Lambertville VFW Post 9656. Donations may be made to Hospice of Northwest Ohio.