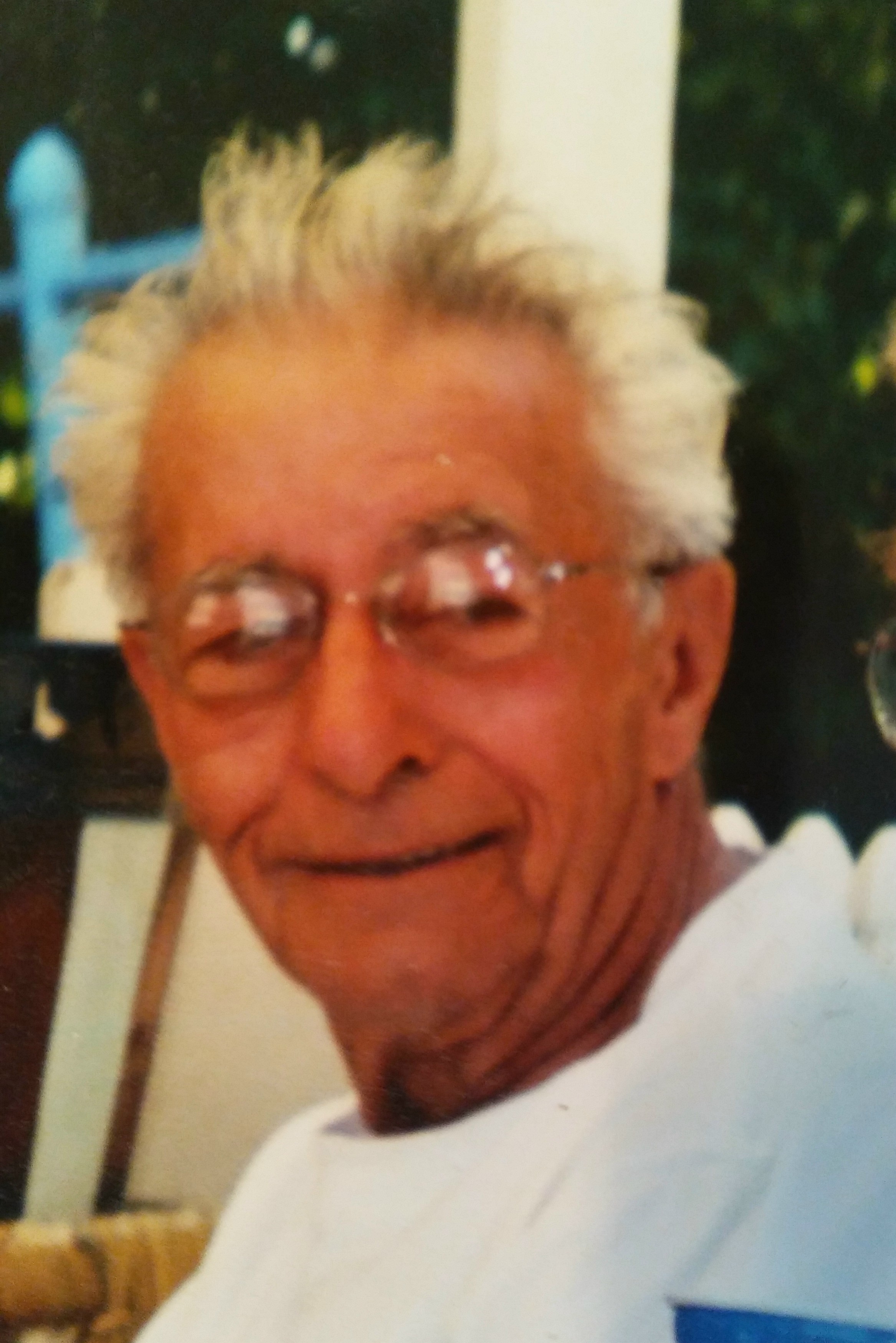 Frank was born 5/25/1928 in Wausau Wisconsin. The family later moved to Decatur, Illinois and at the age of 15 he enlisted in the Decatur Schools Military Training Corps. Frank later went on to enlist in the U.S. Navy in 1945, and entered boot camp at the U.S. Naval Training Center in Great Lakes, Illinois.

He served until 1946 and received an honorable discharge at which time he entered the U.S. Naval Reserve. He moved to Toledo, Ohio after the war, working for the Carpenter’s Local 1148. He married Louise Hofmann (deceased) in July of 1950 and then started working at the Hofmann Furniture Stores, later returning to the Carpenter’s Local when the business closed in 1980. Frank recently worked at Starts NAPA for several years as a delivery driver.

Frank was a loyal friend, a good listener and he loved to laugh. Frank loved Sinatra, Cadillac’s, parties and cocktails.

Frank will be dearly missed by all who knew him.

In lieu of flowers please feel free to donate to a charity of your choice.