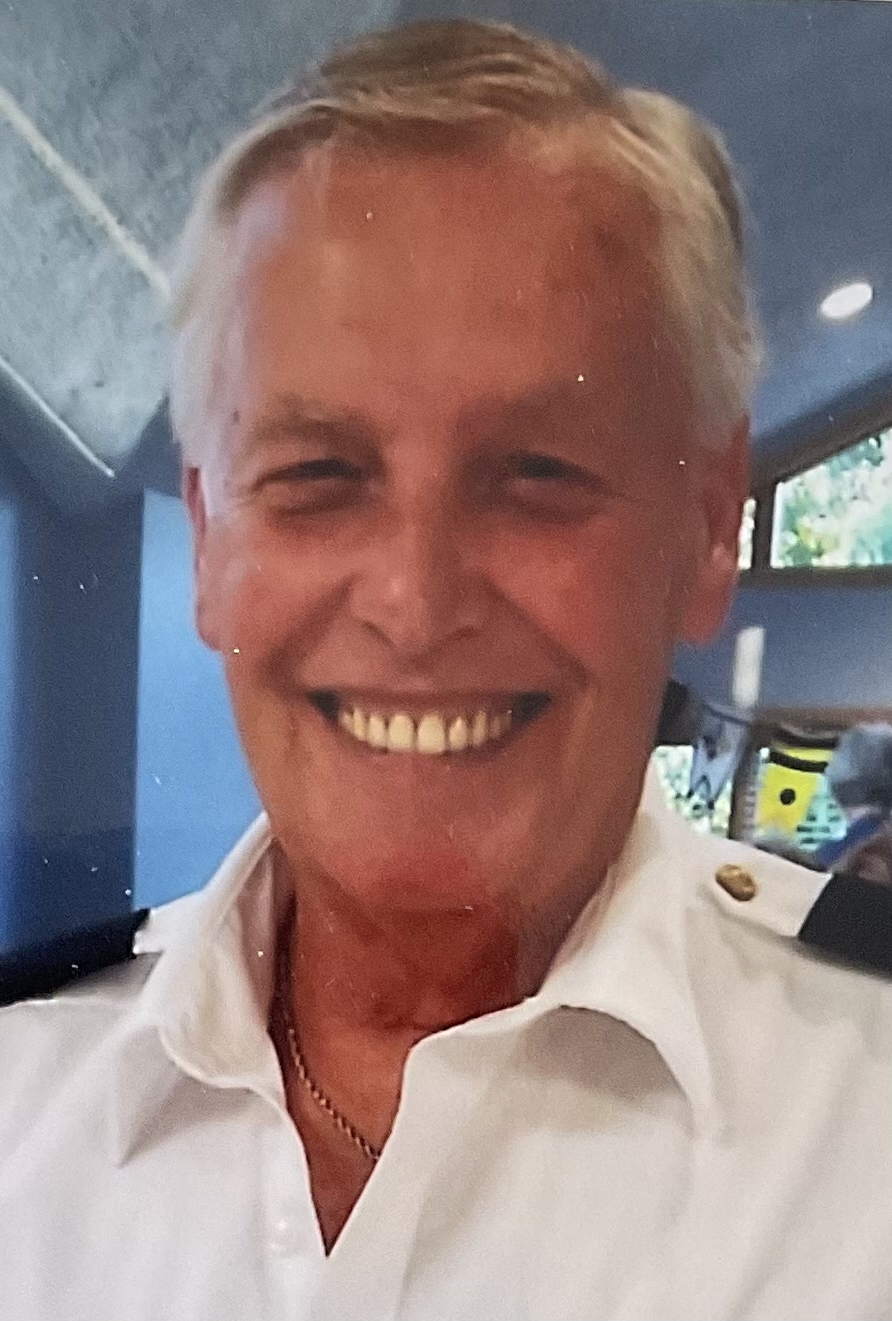 After graduating from Bedford High school in 1966, he went on to serve in the U.S. Army and in was stationed in Germany during the Vietnam War. He ultimately retired working from ACE Hardware following a career in banking and lending.

Gary was an avid boater and 25 year member of Ottawa River Yacht Club. He served as Commodore and most recently as treasurer of the club. Gary was most happy with friends and family at the boat, at the club, or on the water. He also enjoyed his bowling leagues throughout the years, taking cruises with Cheryl and was passionate about the Detroit Lions. He is survived by his wife of 19 years, Cheryl Wilson and children, David (Molly) Wilson and grandchildren (Jesse, Miriam, Hudson, Holden), Tony (Lindsay) Wilson (Emma,Violet), Sara(Tom) Nemeth (Jack, Carmen, & Josie) and stepson, Craig (Kelly) Goodelle (Zach & Grace).

A service of remembrance and a celebration of life will be held at the Ottawa River Yacht Club, 5844 Edgewater Dr. Toledo, OH 43611 on November 8, 2022 at 4:00 p.m. Funeral arrangements were entrusted to the Urbanski’s Bedford Funeral Chapel 8300 Lewis Ave Temperance, MI 48182.