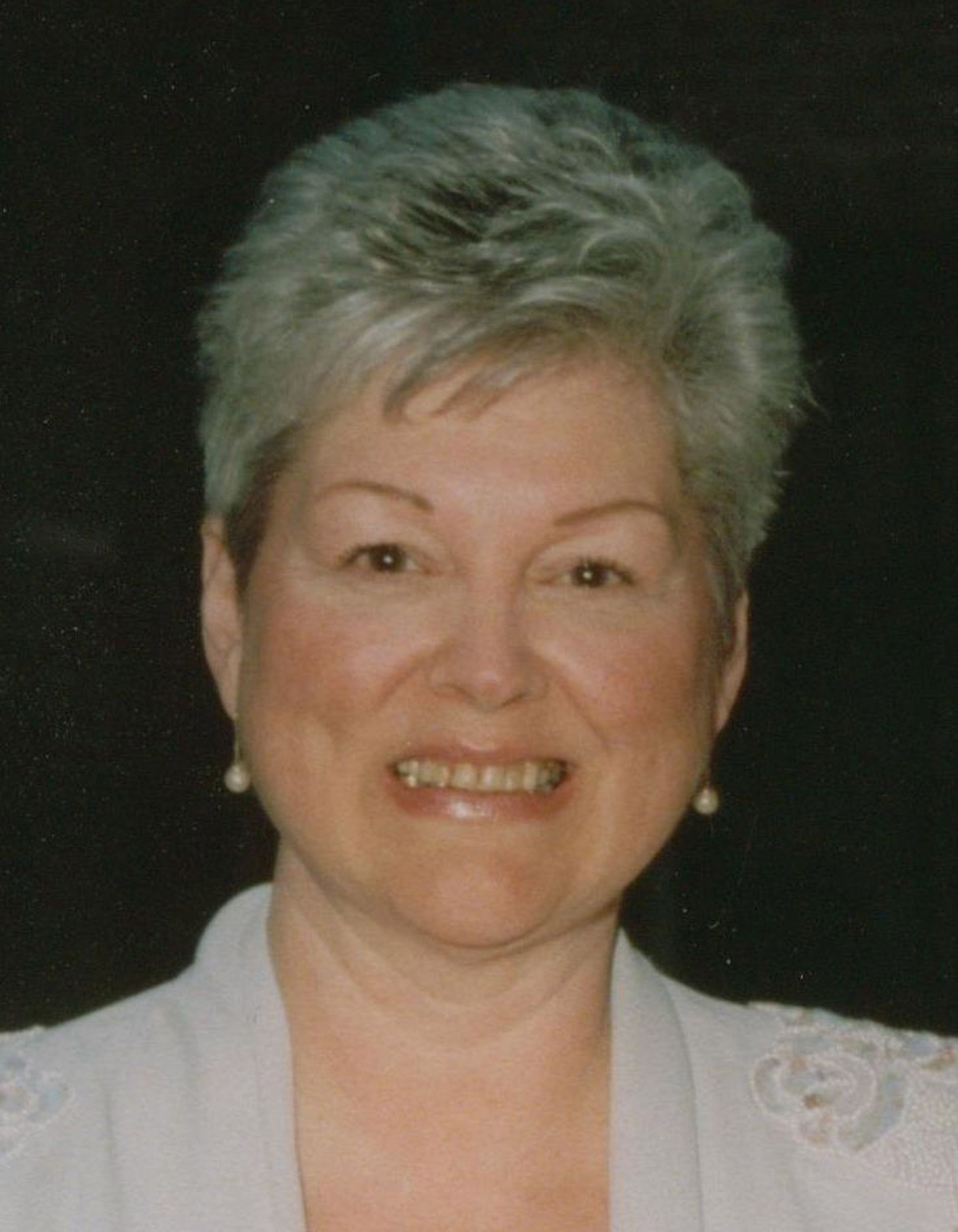 Gayle Lee Nofziger, nee Cripps, 64 Years, of Jackson, MI, beloved wife of John W. Nofziger and mother of Lindsay A. Plagge (Michael R.) and Christopher K. Nofziger, passed away from a brief bout with cancer on Friday, October 10, 2014 at the Allegiance Hospice Home of Jackson, MI.  Gayle was preceded in death by her father, Keith Cripps and mother, Gloria Cripps, nee Babee.

In her younger days Gayle was a member of the Toledo Blade Queens bowling league. After her children were born she devoted all of her time to their sports and extracurricular activities. Gayle enjoyed spending time with her many pets over the years, more recently her adorable cats, Maggie and Casey. Gayle was a dedicated fan of the Michigan Wolverines sports teams, Detroit Tigers, Pistons, Redwings and Lions. Her passion for these sports teams rivaled the hardiest of fans. Visitation will be held at Urbanski’s Bedford Funeral Chapel 8300 Lewis Avenue Temperance, MI 48182 onFriday, October 17, 2014 from 5:00 pm until 8:00 pm with a Remembrance Service at 7:00 pm. In lieu of flowers, the family asks that you make a donation to the American Cancer Society at 1-800-227-2345 or www.cancer.org . Online condolences may be shared at www.bedfordfuneralchapel.com .