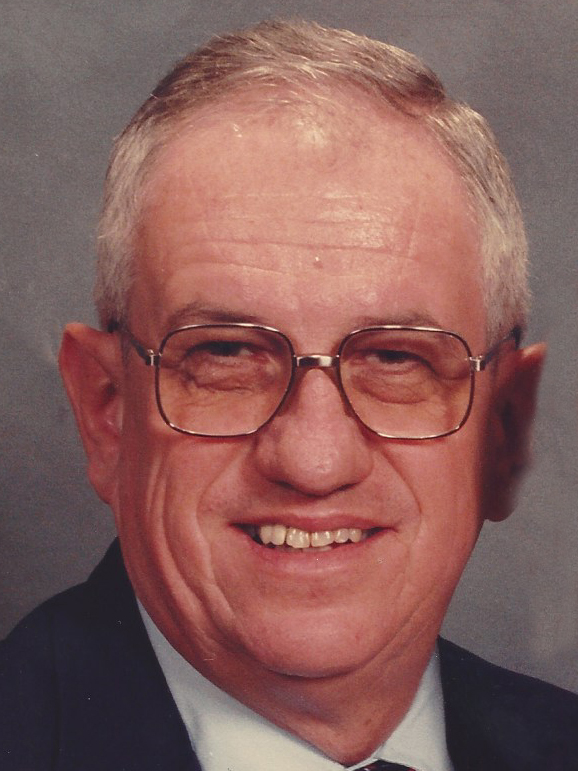 George William Brinkman Jr., age 79, of Temperance, MI passed away on October 27, 2016 in Aspen Grove Assisted Living. The son of George and Evelyn (Murrey) Brinkman, he was born on February 6, 1937 in Wauseon, Ohio.

George served our country in the United States Navy. On September 21, 1959, he married Amelia Saylor. He loved fishing, golfing, and was an OSU fan. He was a great man and very highly respected by his peers and co-workers at GM. A member of the Local 14 representing them as a Union Rep, he retired after 43 years. He will be greatly missed.

Visitation will be Monday, October 31, 2016 from 2:00 p.m. until 8:00 p.m. in the Urbanski’s Bedford Funeral Chapel, 8300 Lewis Ave. Temperance MI. where the funeral service will be held on Tuesday, November 1, 2016 at 11:00 a.m. Entombment will follow in Toledo Memorial Park Cemetery with Military Honors conducted by the Lambertville VFW Post 9656. In lieu of flowers, donations can be made to the Gardner McMasters Parkinson’s Center, Mail Stop 1083 3000 Arlington Ave Toledo, Ohio 43614 or the Bedford Fire Department Non-Emergency Call Division, Lewis Ave, Temperance, MI 48182. Online Condolences may be shared at www.bedfordfuneralchapel.com