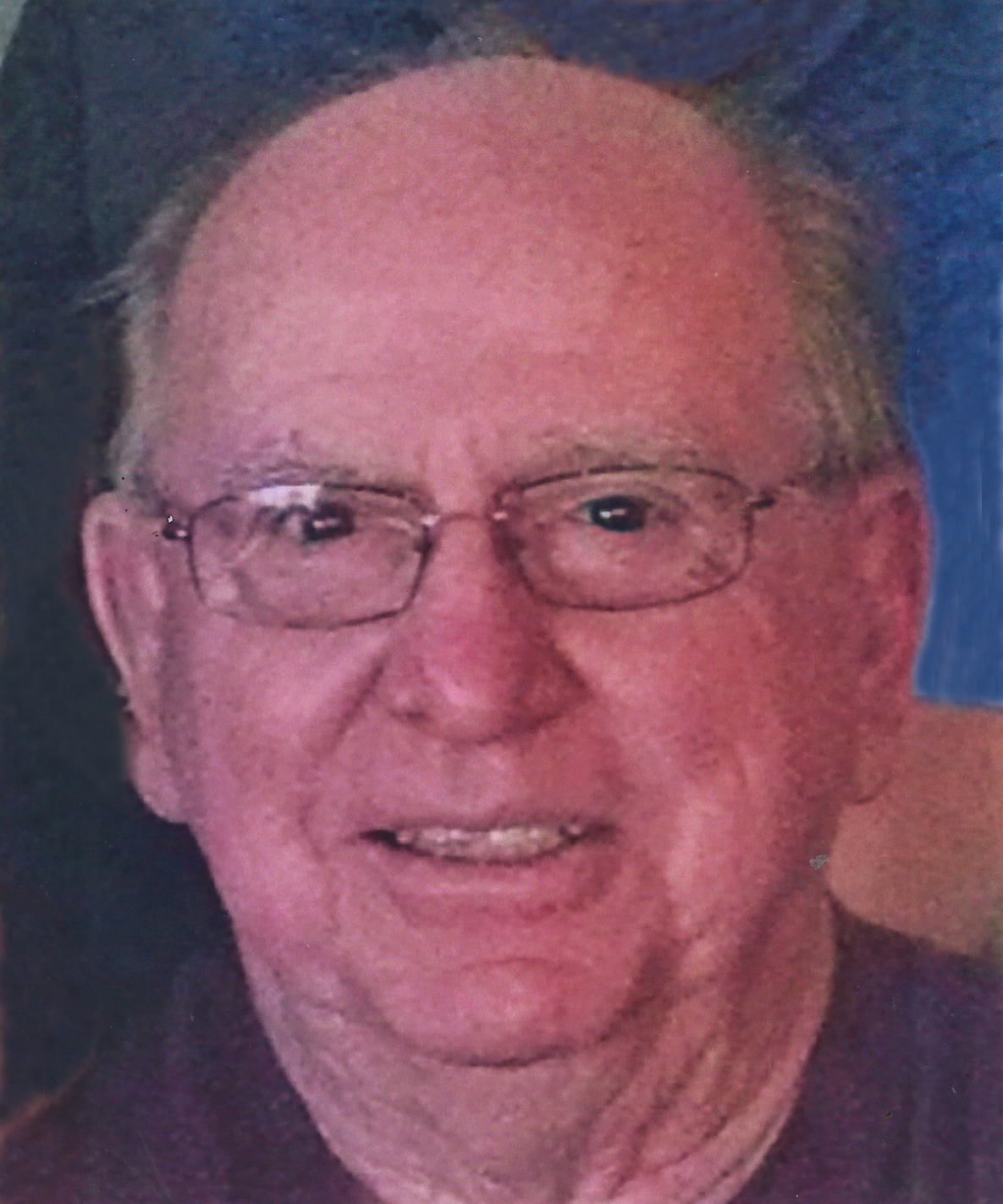 Harold J. Cuthbertson, 84 years of Temperance, MI passed away Thursday, December 1, 2022 in Parkcliff Memory Care. The son of Henry and Victoria (Schoepf) Cuthbertson he was born August 21, 1938 in St. Luke’s Hospital.
He attended Lake High School, joined the U.S. Army in June of 1957 and was discharged in June of 1960. He then served 3 years in the Army Reserves. Harold served in Korea, He married Barbara Schnabel, in 1961. He worked at General Motors, then as a patrolman for the Northwood Police Department from 1969 until 1991 when he retired. Harold was inducted into the American Police Hall of Fame in recognition of his courage and dedication, due to the apprehension and arrest of a criminal whose acts were a danger to the public welfare.

Harold loved his classic cars and at one time had two ’69 Chevy Impala’s and a ’84 Chevy Monte Carlo. He enjoyed going on cruises, traveling and wintering in Florida.
Harold joined the Erie United Methodist Church in 2008 and became an active worker in the church. He was always willing to wash dishes, move chairs and tables, and helped with rummage sales, etc. He went on 2 mission trips to LA after hurricane Katrina. Harold also volunteered for the Temperance Lion’s Den Thrift Shop and the Monroe County Fair for several years. He was a member of the Erie VFW and the Glass Capitol Region of the Vintage Chevrolet Club of America.
He is survived by his loving wife, Joan “Jo” (Westbrook-Bair); children, Dwayne (Kathy) Cuthbertson of DeLand, FL, Cindy Robedeau of Au Gres, MI, Julie (Travis) Dague of Lewistown, OH, Tim (Courtney) Cuthbertson of Maryland, Shawn (Shawnee) Cuthbertson of Oregon, OH; step-daughters, Georgette (Tony) Cardone, Elizabeth Durham; 14 grandchildren; and 19 great-grandchildren; sister, Rita Fisher of Perrysburg, OH and was preceded in death by his brother, Earl Cuthbertson.
The funeral service will be Saturday, December 10, 2022 at 11:00 a.m. in Erie United Methodist Church where there will be visiting after 10:00 a.m. Burial will follow in Erie Union Cemetery with Military Honors conducted by Erie VFW Post 3925. Arrangements entrusted to Urbanski’s Bedford Funeral Chapel 8300 Lewis Ave. Temperance, MI.
Memorials may be made to the Toledo Police Foundation, P.O. Box 501, Toledo, OH 43697 which is a 501 (c)(3) nonprofit organization or to the Alzheimer’s Association.