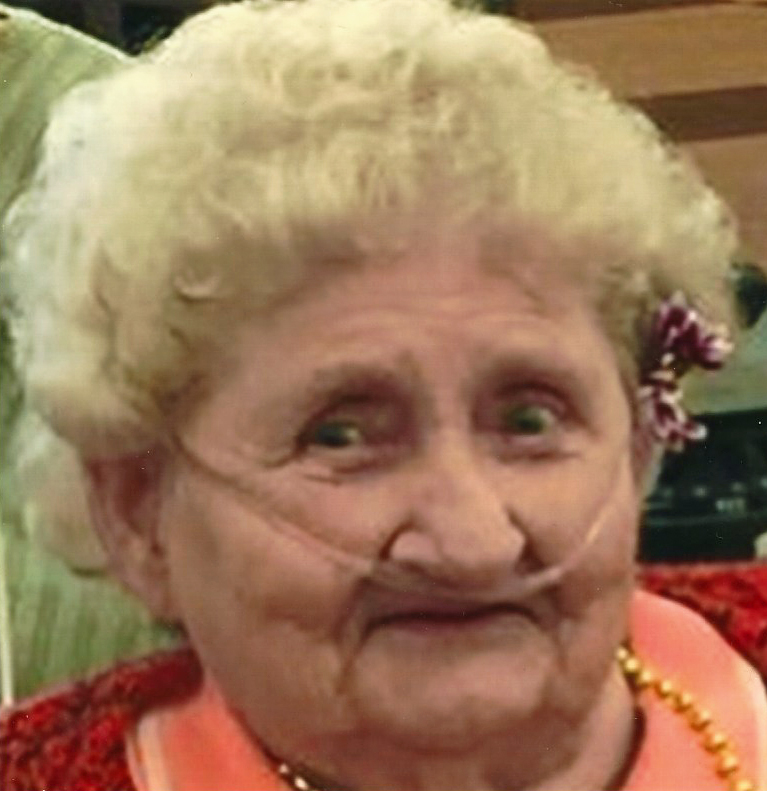 Helen (Sorter) Fulton, Petit, 90 years, of Temperance, MI , passed away on October 28, 2016 in Hospice of Northwest Ohio. The daughter of Clarence and Eva (Wright) Sorter, she was born on August 22, 1926 in Monroe, Michigan.

Helen was employed with the Bedford Public Schools for over 20 years as a custodian. She enjoyed going to garage sales, playing Bingo, boating, fishing and being outdoors.

Helen is survived by his children, James and Christine; 4 grandchildren and several great-grandchildren. She is preceded in death by her parents; former husband, Wayne and son Richard; 5 sisters; 5 brothers.

Visitation will be Tuesday, November 1, 2016 from 4:00 p.m. until 8:00 p.m. in the Urbanski’s Bedford Funeral Chapel, 8300 Lewis Ave. Temperance MI. where the funeral service will be held on Wednesday, November 2, 2016 at 10:00 a.m. Online Condolences may be shared at www.bedfordfuneralchapel.com