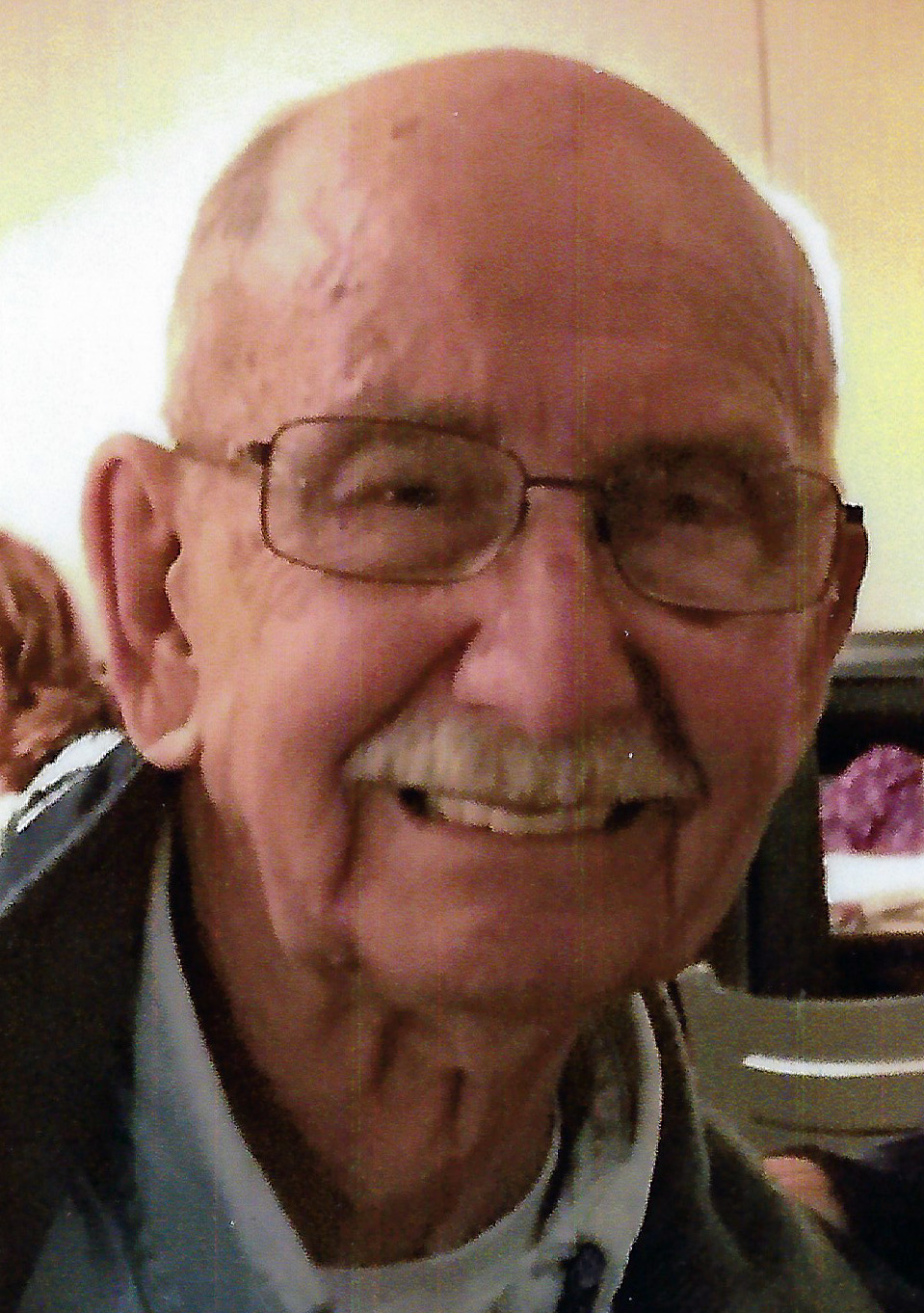 Irvin Donald Precht, 91 years, of Toledo, OH went to meet the Lord on Sunday, February 6, 2022. He was born on February 17, 1930 to Herman and Marie (Buchholz) Precht in Hamler, OH. He worked for Ohio Citizens Bank where he met his wife and worked until his retirement in 1979.

He was a member of Faith United (Reformation) Lutheran for over 65 years. He is preceded in death by his wife of 56 years, Lois (Sparks) Precht.

Irv will always be remembered as a very gentle man with an optimistic outlook on life.  He loved his time with his family starting out camping and moving on to motor homes as he and his wife travel to every state except six.  Irv had a love for sports he followed the Tigers, Toledo Mud Hens, Walleye and Rockets and that team up north.

Visitation will be held Thursday, February 10, 2022 from 4:00 p.m. until 8:00 p.m. in the Urbanski’s Bedford Funeral Chapel 8300 Lewis Avenue Temperance, MI 48182. The funeral service will be held on Friday February 11, 2022 at 11:30 a.m. in Faith United Lutheran Church 4535 Douglas Road Toledo, OH. where visiting will begin after 10:30 a.m. Burial will be private in Toledo Memorial Park Sylvania, OH. Memorials may be made in Irvin’s name in the form of a contribution to Faith United Lutheran Church.