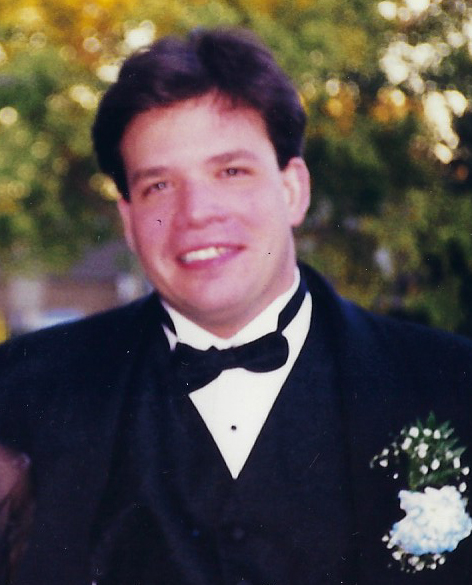 James M. ‘Jim’ Weislak, age 50, passed away peacefully at his Fort Myers, Florida condominium on November 26, 2020. The son of James and Ruth (Wiczynski) Weislak was born in Toledo, Ohio on September 23, 1970. Jim was a proud resident of Toledo’s Polish Village for most of his life.

He attended St. Hedwig’s Elementary School and was a 1988 graduate of Central Catholic High School.  He was a member of the Polish Roman Catholic Union of America (PRUCA) where he served as manager and bartender for many years.  In high school, Jim worked at Marcos Pizza on Lagrange Street.

Jim was a proud employee of the Toledo Blade until he relocated to Fort Myers in 2017.  He began his career as a paper boy in grade school, and held various positions until he became a district manager, a job he enjoyed.

Jim was social and outgoing with an extroverted personality.  He loved hanging out with his numerous friends who were always around. Jim also enjoyed Harley-Davidson motorcycles and collecting antiques.

After a visit to Fort Myers, Florida, he fell in love with the area and wanted to make his home there. He enjoyed having family and friends visit him and would offer his place for them to stay.

He was preceded in death by his mother, Ruth. He is survived by his father, James of Temperance, MI; sister, Julie (Greg) Bushroe of La Salle, MI; nephews and niece, Will, Cole, Blake and Faith.

Visitation with social distancing guidelines will be Sunday, December 6, 2020 from 2:00 p.m. until 5:00 p.m. in Urbanski’s Bedford Funeral Chapel  8300 Lewis Ave. Temperance, MI. where the funeral service will be Monday, December 7, 2020 at 11:00 a.m. Entombment will follow in Toledo Memorial Park.