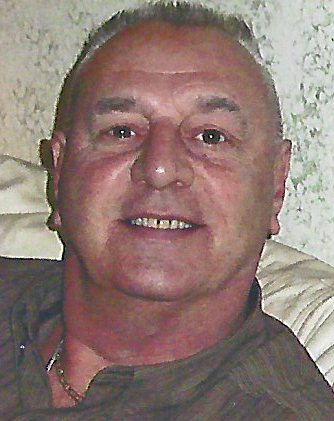 He enjoyed riding his Harley Davidson motorcycle and cruising in his 1969 Camaro. Jerry liked working in his yard and fixing up the houses.  He also enjoyed spending time with his friends in “Jerry’s Garage.”  Jerry was always willing to help a friend in need.  He had a great sense of humor and was always trying to make those around him laugh.  Jerry was a dedicated University of Michigan football fan and could be heard yelling “Go Blue” from a mile away.

Donations are asked to be made to the family so that they may personally acknowledge those who assisted in Jerry’s medical care.