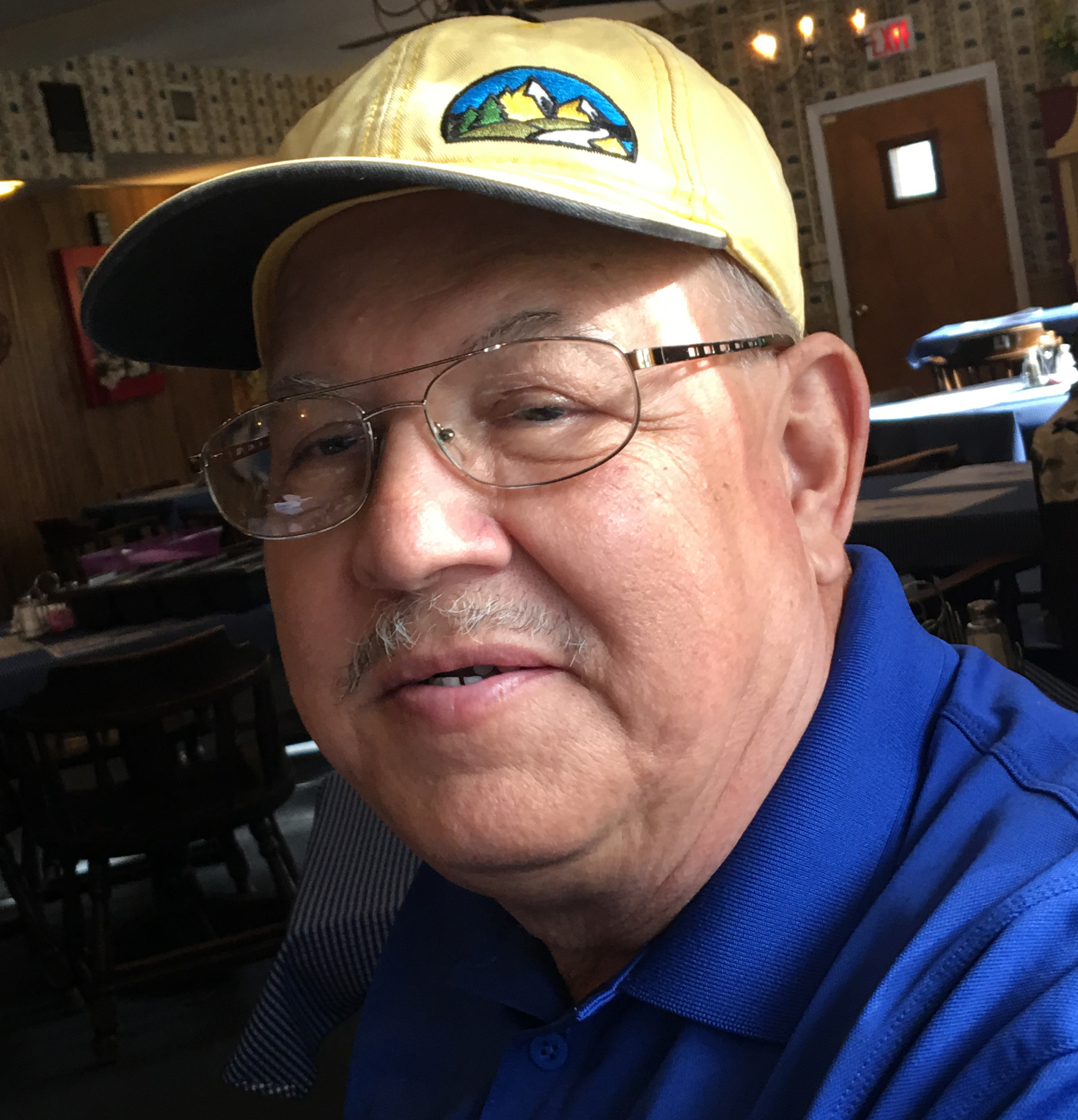 A graduate of the Class of 1968 from Bedford High School. Joseph proudly served in the United States Air Force from 1969 until 1989 when he retired from the service. He owned and operated Appliance parts and service business in LaSalle, MI. from 1989 until 2012.

Joseph enjoyed fishing, camping and travelling. He represented Camping World as an ambassador and was a member of Good Sam RV Club.

He was preceded in death by his parents; wife, Cheryl Halhober and brother Andrew James Halhober.

Visitation will be Sunday, September 24, 2017 from 4:00 p.m. until 8:00 p.m. in the Urbanski’s Bedford Funeral Chapel, 8300 Lewis Ave, Temperance MI. where Military Honors will be conducted by the Lambertville VFW Post 9656 at 7:30 p.m. Cremation will follow. Online condolences may be shared at www.bedfordfuneralchapel.com