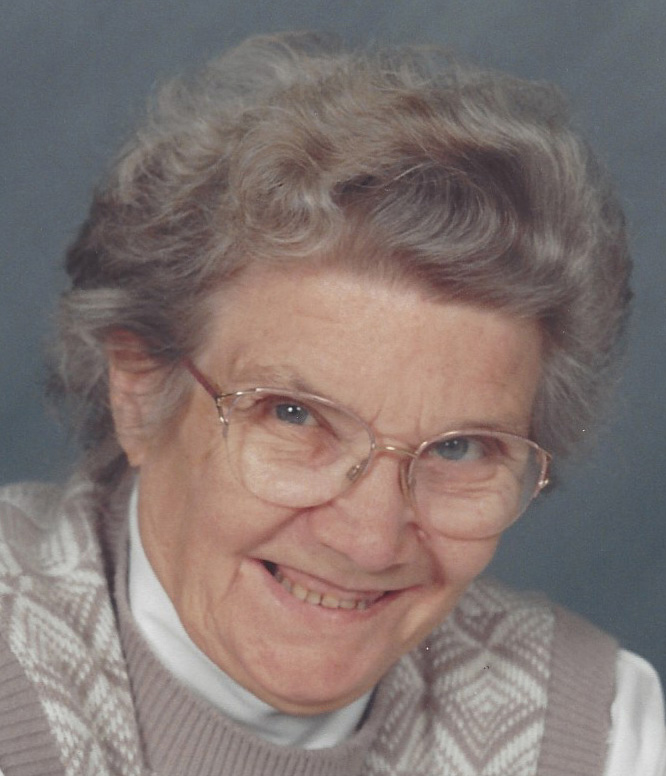 Josephine “”Josie”” Dashner, age 82 years, of Temperance, MI passed away on February 12, 2016  in her home surrounded by her loving family after a long fight with cancer. Josie was born on November 24, 1933 in England to Pursable and Gertrude (Blackall) Grant.

On April 18, 1959 she married Charles Dashner. She enjoyed bowling, camping and spending time with her family, even giving them backrubs. Josephine attended the Erie United Methodist Church.

She was preceded in death by her husband Charles of 51 years; parents and daughter-in-law Laurie.

Visitation will be held Tuesday, February 16, 2016 from 2:00 p.m. to 8:00 p.m. in the Urbanski’s Bedford Funeral Chapel  8300 Lewis Ave. Temperance, MI  where the funeral service will be held  Wednesday, February 17, 2016 at 11:00 a.m. Burial will follow in Whiteford Union Cemetery. Online Condolences may be shared at www.bedfordfuneralchapel.com