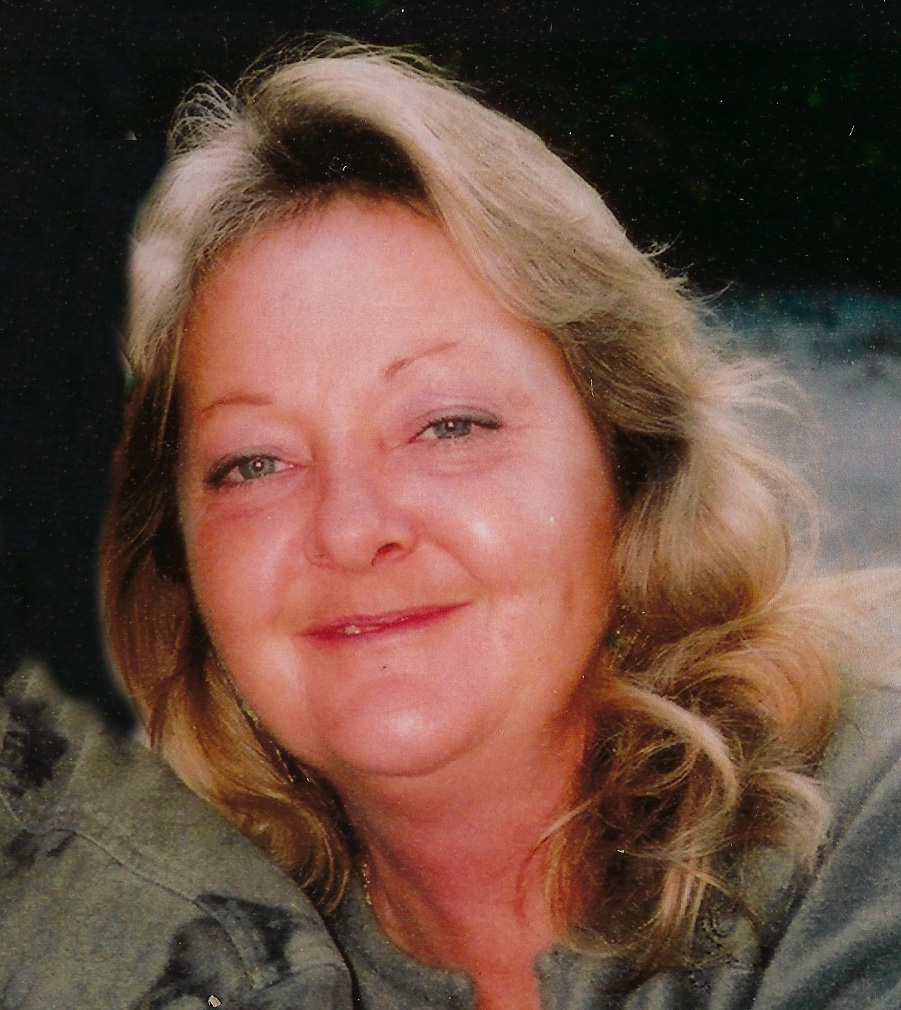 Kathryn A. Belanger, 62 years, of Temperance, MI passed away on Friday, April 26, 2019 in her home. The daughter of Wilfred and Eunice (Stevens) Mercier she was born on February 4, 1957 in Toledo, OH.

Kathryn found her true love Dennis “”Denny”” Belanger whom she  married on March 14, 1998. This marriage formed a blended family who came together as one. Together, they built their dream home on Indian River where they enjoyed spending time with their family and friends. Kathy very caring, hardworking and organized individual. Kathryn enjoyed working with the children as a Para Pro for  Mason and Bedford Public Schools. She also worked for the Swy Family at MTS in Temperance, MI .

A memorial gathering will be held on Saturday, May 4, 2019 from Noon until 3:00 p.m. in the Urbanski’s Bedford Funeral Chapel 8300 Lewis Ave Temperance, MI. where the memorial service will be held 3:00 p.m. Cremation has taken place. A memorial fund has been set-up for Kathryn’s grandchildren whom she would want nothing more to be taken care of  at MCCCU 7408 Lewis Ave Temperance, MI 48182 “”Make check payable to GavinParkerAlex in Memo line write account # 305.”” A service will be held at a later date in Indian River, MI at Cross in the Woods Shrine. Inurnment will take place in Burt-Mullet Cemetery in Indian River, MI.