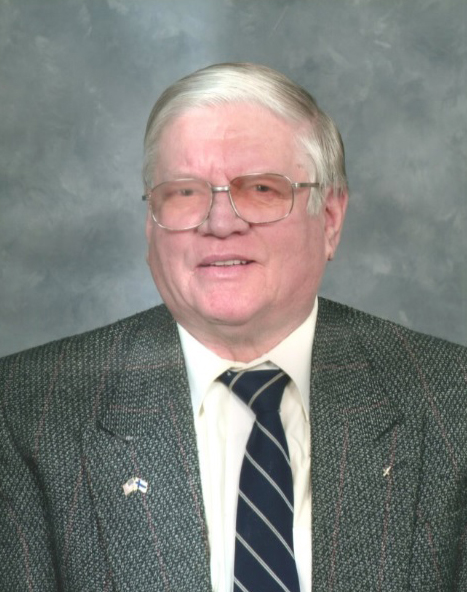 Len was a graduate of Redford High School (Detroit, Mich.) and attended Lawrence Institute of Technology. He was a member of the United States Air Force and also worked for Fisher Body Plant 21 in Detroit as an industrial engineer. Growing up near the Motor City, Len had a passion for cars and drove limousines for many years.

Len loved spending time with his family and made an effort to go to as many of his grandchildren’s sporting events as possible. He liked doing puzzles and always enjoyed a good burger from Bates Hamburgers. Len was a member of the Finnish Center Association and American Legion Post 514.

Friends may gather at Urbanski’s Bedford Funeral Chapel 8300 Lewis Ave. Temperance, MI. on Tuesday, December 29, 2015 at 4 p.m. A memorial service will follow at 6 pm. Online condolences may be shared at www.bedfordfuneralchapel.com