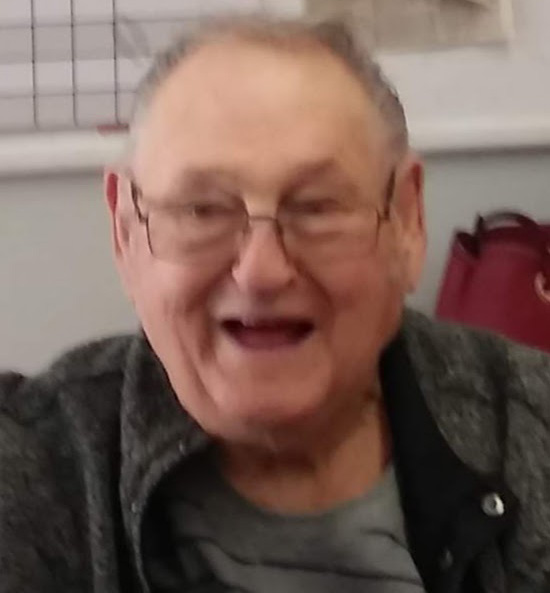 Leonard  John “”Lenny”” Sulewski, 85 years, of Temperance, MI passed away on Monday, March 18, 2019 in the Toledo Hospital surround by his family to be with the Lord and his wife of 53 years.

Lenny was born July 28, 1933 to John and Lottie (Iwinski) Sulewski.  He graduated from Bedford High School in 1953 and proudly served in the United States Army. After his service in the Army, he worked for General Motors at the Toledo plant for 35 years retiring in 1991. Lenny was a Local 13 Union Representative Committee Man negotiating several local plant contracts throughout his career.

He was a long time area farmer with his son Michael. Lenny loved to dance and was very good at it always dancing at festivals with his daughters.  He also played the accordion and had a local popular band in the 60’s and 70’s called “The Play Boys” playing polish and other music at weddings and New Year’s Eve Events.  He enjoyed life, family members and many friends. He loved to work in his garden, go to farm auctions, dancing on Friday nights, playing cards with his friends and going to the Casino.  He enjoyed spending time with his grandchildren and great-grandchildren. His family has many stories that they will be able to share for years to come with one another.

He will be sadly missed by his family and many friends but never forgotten. Now you can dance again dad.