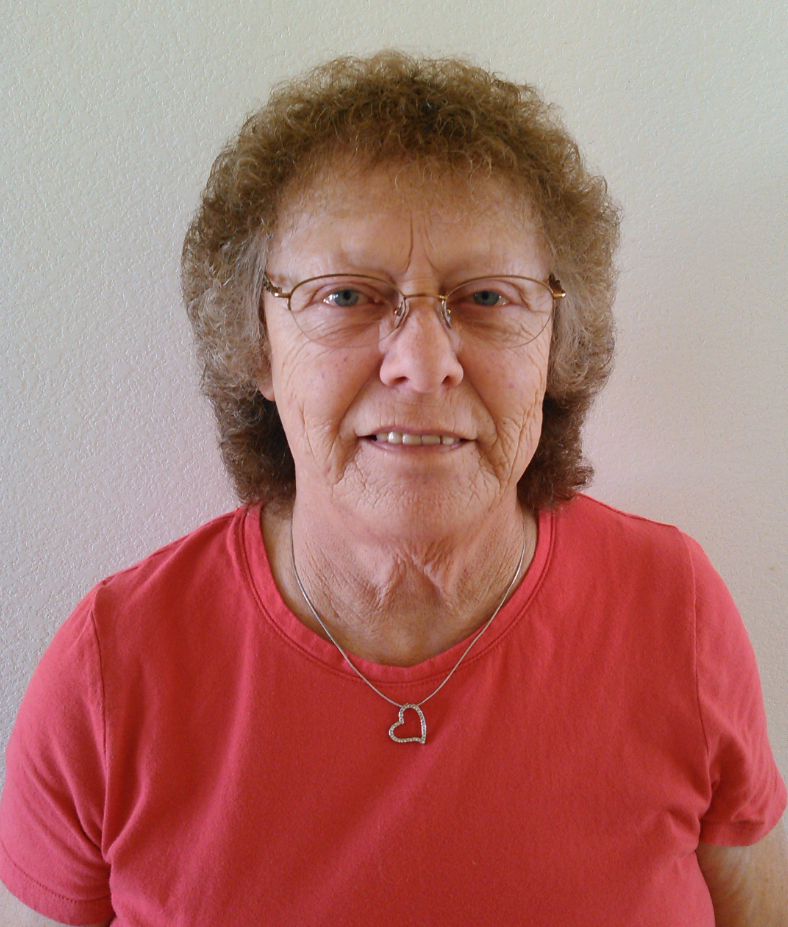 Linda Jean (Zywocki) Gensbechler, 73 years of Temperance, MI passed away on Saturday, April 24, 2021 at Ebeid Hospice with family at her bedside. She had been ill for several months.

A loving wife, mother, grandmother and dedicated great-grandmother she will be greatly missed.

Born to Edwin E. Zywocki, Sr. and Angeline (Wozniak) Zywocki on December 14, 1947, in Toledo Ohio.  Linda was the second of five children. She was married to James Anthony Gensbechler in 1967.  They had been each other’s rock for 58 years.  The couple lived in Toledo in their early years.  They also resided in Las Vegas for 16 years, but had spent most of their married life in Temperance, Michigan.

She is survived by four siblings, James, Jerry, Eddie, Barbara “Buttons”” Heidtman; children, James Gensbechler and Julie (Gensbechler) Skinner; grandchildren,  Joslyn, Kayla, Megan, Lucas; five great-grandchildren, Kai, Rowan, Jasper, Lilly, and Gavin. Linda loved them all deeply and enjoyed spending time with them.  She was affectionately known as “Nana” to all. Linda is preceded in death by her parents and grandson Adam.

Linda was an ardent fan of fishing, enjoyed spending time in casinos and finding new recipes to master.  However, her real, chosen, passion was caring for and spending time with her family.

She will be sorely missed by the family and many friends she’s made along the way.