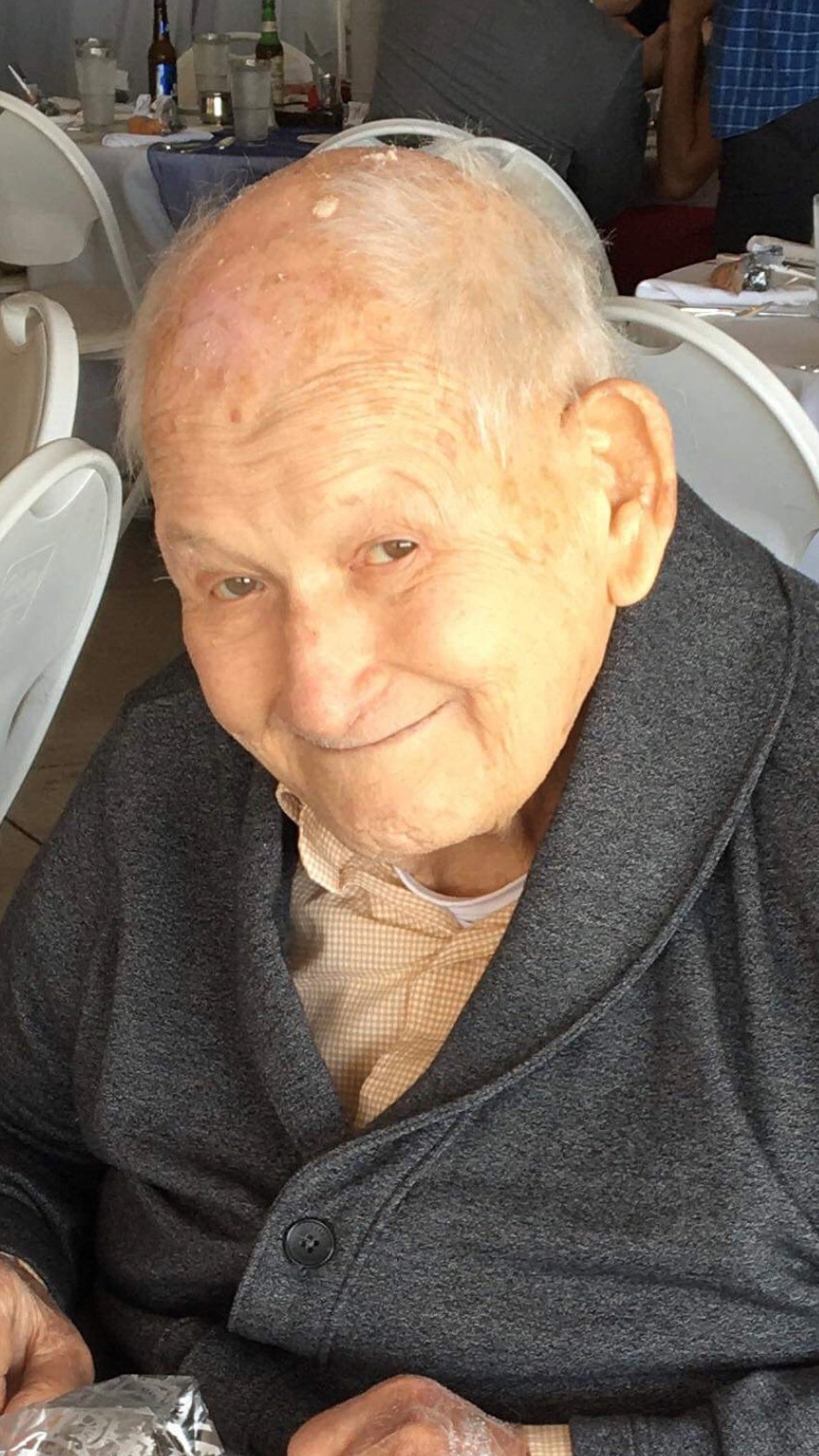 A native of Southern California, Louis has previously lived in Las Vegas, NV; Toledo, OH and Temperance, MI.  Louis attended Loyola Jesuit High School in Los Angeles where he lettered in three sports, was named All-Catholic and All-CIF as a Guard in football.  Louis attended the University of Southern California majoring in Business Administration, where he played football.  He also honorably served multiple tours in the US Army & US Marine Corps.  Over the years he worked at Farmer John and Luer Meat Packing in Los Angeles; Toledo Edison; and, retired from Boeing Aerospace (Rocketdyne) in Canoga Park, CA where he working in the Engineering Department on key projects such as the Space Shuttle Main Engine and the Peacekeeper Missile.

The family would like to thank all medical staff that helped in his care, your service is greatly appreciated.  A memorial gathering will be held on Tuesday, August 31, 2021 from 10:00 a.m. until the time of the funeral mass at 11:00 a.m. in Our Lady of Mt. Carmel Catholic Church 8330 Lewis Ave Temperance, MI 48182. In Lieu of flowers, memorial donations may be made to Loyola High School of Los Angeles at www.loyolahs.edu. Arrangements entrusted to the Urbanski’s Bedford Funeral Chapel 8300 Lewis Ave. Temperance, MI.