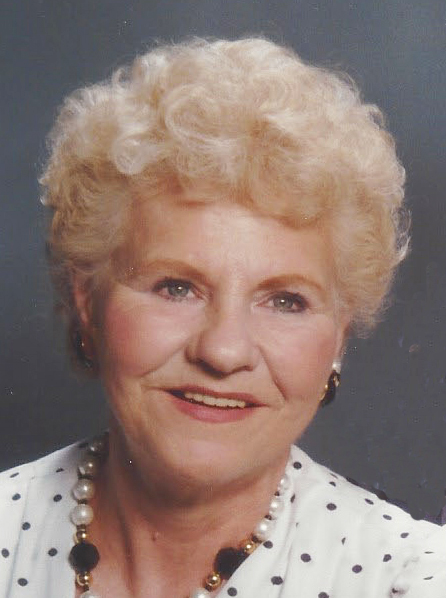 Margaret H. Brangham, 91 years, of Lambertville, MI passed away Sunday, April 5, 2015 in Hospice of Northwest Ohio, Perrysburg. She had worked as a Sales Representative for Avon for over 20 years. The daughter of Harold and Elizabeth (Caven) Robinson she was born October 13, 1923 in Toronto, Canada. August 31, 1957 she married Harry Brangham in Toronto and he preceded her in death December 22, 2007.

While working for Avon, Margaret earned President Club Status and several awards which included trips to Hawaii. A very generous and outgoing person she loved people and enjoyed cooking for everyone. An avid sports fan, especially  University of Michigan Football.

Visitation will be Thursday, April 9, 2015 from 2 p.m. until 8 p.m. in Urbanski’s Bedford Funeral Chapel 8300 Lewis Avenue Temperance, MI where the Funeral Service will be held Friday, April 10, 2015 at 11 a.m. with Pastor, Bill Bauman officiating. Burial will follow in Whiteford Union Cemetery.

Memorials may be made to the American Cancer Society.