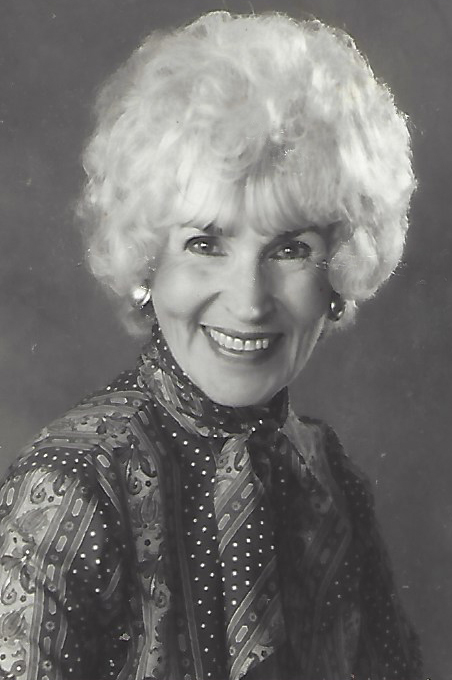 She married Ted Vincent Shinkle on April 5, 1944 whom she met when both were students at the University of Toledo. Ted died June 20, 2009. They had been married for 65 years.

Margery graduated from the University of Toledo in 1944 with a Bachelor of Education degree and received a Master of Arts degree in Education and a degree of Specialist in Arts from Eastern Michigan University.  She is a former teacher and elementary school principal serving 31 years in education. She was Principal of Jackman Road Elementary School, Bedford Public Schools. She was also Assistant Principal of Temperance Road Elementary School.  She taught in the Dearborn Public Schools, Dearborn Michigan and the Banner Oak School in Temperance, a one room school house, teaching grades one through four. As principal at Jackman Road Elementary School, she implemented programs pertaining to the cultural arts, giving students exposure to symphonic music, ballet, opera and drama. She received special recognition from the Toledo Opera Guild for introduction of opera to her students. Margery was elected to the Bedford Township Park Commission in 1988 and served for 16 years. She started the annual “Walk Bedford” event.

Active in politics, she was President of the Bedford Township Republican Club, President of the Republican Women’s Club of Monroe County and was a Delegate to dozens of County and State Conventions. She attended several Presidential Inaugurations. One of her favorite moments was when she met President Ronald Reagan. After telling President Reagan she named her first born ‘Ronald ‘, after him in 1948, he hugged and kissed her ‘not once, but twice’.

Being married to the owner of Shinkle’s Flowers, she loved gardening and received awards for her yard from the Bedford Township Garden Club and the Bedford Beautification Committee. Margery loved to travel.

She was a board member of the Toledo Opera Guild, past Matron of Samaria Chapter-Order of Eastern Stars and the Dendarah Court Oriental Shrine of North America.

Preceding her death, in addition to her husband Ted and parents were her brothers Norman and Carl.

Visitation will be Sunday, January 14, 2018 from 2:00 p.m. until 6:00 p.m. in the Urbanski’s Bedford Funeral Chapel, 8300 Lewis Ave., Temperance, MI where funeral services will be Monday, January 15, 2018 at 11:00 a.m. Officiating will be her son, Dr. Ronald William Shinkle, Pastor of Lemoyne Baptist Church, Genoa Ohio. Burial will be private in Toledo Memorial Park.