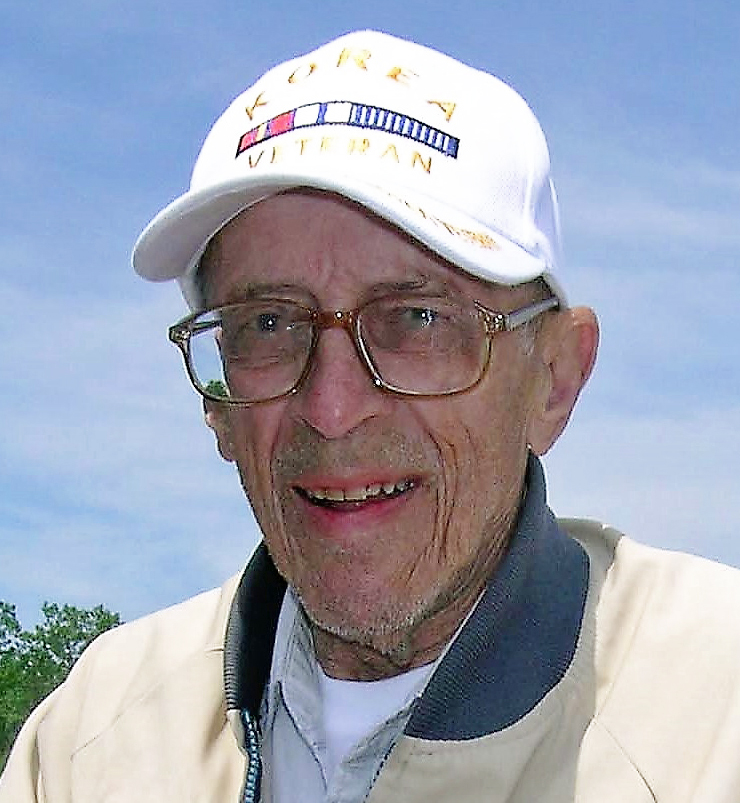 Marion V. Garber, a champion caster whose skill at the sport made headlines for decades, died Friday in ProMedica Ebeid Hospice Residence, Sylvania. He was 86.

He had pneumonia most recently, his wife, Vivian said.

He was in declining health the last two years, Steve Pollick, a longtime friend and retired outdoors editor of The Blade, said.

Mr. Garber, who lived in Temperance, came of age in an era when casting — a companion sport to fishing — was popular with casting clubs from coast to coast. He won attention — and titles — for his accuracy in bait-casting, spinning, and fly-casting.

“He was a total celebrity in Toledo,” according to Mr. Pollick, whose predecessor as Blade outdoors editor, Lou Klewer, wrote about Mr. Garber in the 1940s.

In all, Mr. Garber amassed nearly 900 titles in competition, including national and world championships and set world accuracy and distance records.

Mr. Garber was 13 when he took his first casting championship.

“Marion was small of stature. Big contact sports were out for him,” Mr. Pollick said. “He was able to excel with casting because he grew up fishing with his parents and because casting was so popular at the time.”

As a member of the Toledo Casting Club, Mr. Garber was determined to excel.

“Marion’s casting techniques were self-developed and self-taught, way past the class textbook methods, and he wrote a whole new book in a figurative sense on how to cast. It was amazing,” Mr. Pollick said.

He won his first adult championship at age 18.

That year, he was among athletes honored at a three-day Banquet of Champions at the Commodore Perry Motor Inn, with a guest list that included baseball greats Ted Williams and Joe DiMaggio. He and Mr. Williams became friends and went on saltwater fishing trips off the Florida coast.

Through the years, he also taught and gave casting demonstrations, including at Blade-sponsored outdoors shows.

Years of exertion caused knee and shoulder injury, causing him to leave the competitive casting circuit behind in the late 1960s.

Mr. Garber also was a master angler. He could catch fish.

“Largemouth or smallmouth, it doesn’t matter. They’re just a terrific fish,” Mr. Garber said back then.

Mr. Garber liked a rustic camp on the Madawaska River in northern Ontario, where he’d gone with his parents.

He was born Feb. 23, 1930, to Kathryn and Victor Garber. He was a graduate of DeVilbiss High School and, in 1992, was inducted into its Hall of Fame. He was an Army veteran of the Korean War. He served in the 8032nd Airborne Combat Unit of the 101st Airborne Division.

He retired in the 1990s as a purchasing manager for Georgia-Pacific based in Livonia, Mich. He worked for paper companies since the 1960s, starting with Central Ohio Paper Co.

Surviving are his wife, Vivian, and son, Gregory.

Visitation will be from 2 to 8 p.m. Monday and after 9:30 a.m. Tuesday in Urbanski’s Bedford Funeral Chapel, Temperance.

Services will be at 11 a.m. Tuesday in Our Lady of Mount Carmel Church, Temperance.