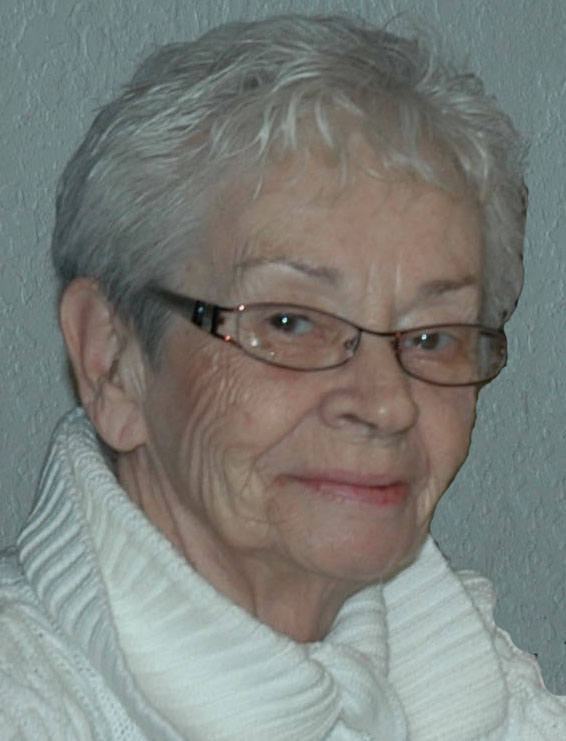 Marion was a school bus driver for Bedford Public Schools for eleven years. After retiring she would meet with many of the other Bedford bus retirees the last Friday of every month for lunch at AJ’s Doolittle’s.  She devoted her life to raising her 6 children.  They enjoyed spending a lot of their time at Hemlock Lake in Hillsdale, MI.  Marion loved to knit, play cards, golf and go bowling.

Visitation will be held on Monday, December 15, 2014 from 2 p.m. until 8 p.m. in the Urbanski’s Bedford Funeral Chapel 8300 Lewis Avenue Temperance, MI. The Funeral Mass will be held on Tuesday, December 16, 2014 at 11 a.m. in Our Lady of Mt. Carmel Catholic Church, Temperance, MI.  Burial will follow in the Church Cemetery.  Memorial donations may be made to Hospice of Northwest Ohio.  Online condolences may be shared at www.bedfordfuneralchapel.com.