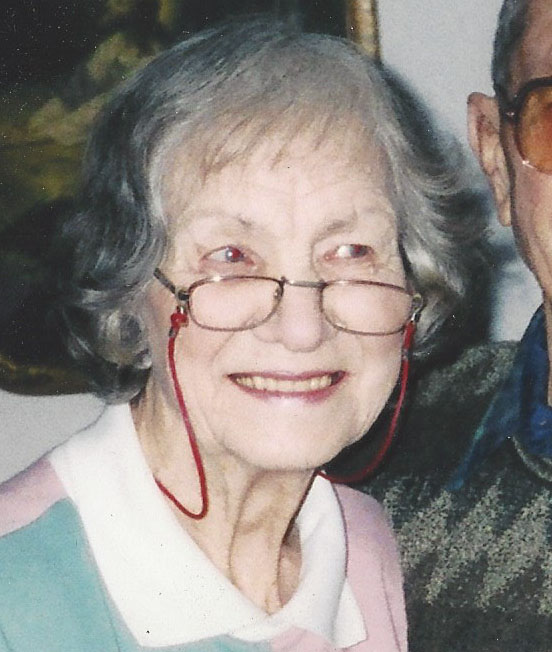 Marjorie worked for Tony’s Country Store for over 23 years.  She enjoyed baking, mushroom hunting and garage sales.  Marjorie was a member of Christ the King Lutheran Church for many years.

Visitation will be held on Thursday, December 18, 2014 from 2 p.m. until 7 p.m. in the Urbanski’s Bedford Funeral Chapel 8300 Lewis Avenue Temperance, MI. The Funeral Service will be held on Friday, December 19, 2014, at 11 a.m. in Christ the King Lutheran Church, Temperance, MI.  Burial will follow in Toledo Memorial Park.  In lieu of flowers the family wishes donations be made to Hospice  of Northwest Ohio or Christ the King Lutheran Church.  The family would like to thank the staff at Hospice Of Northwest Ohio and especially Chris Mills of Area Agency On Aging.  Online condolences may be shared at www.bedfordfuneralchapel.com.