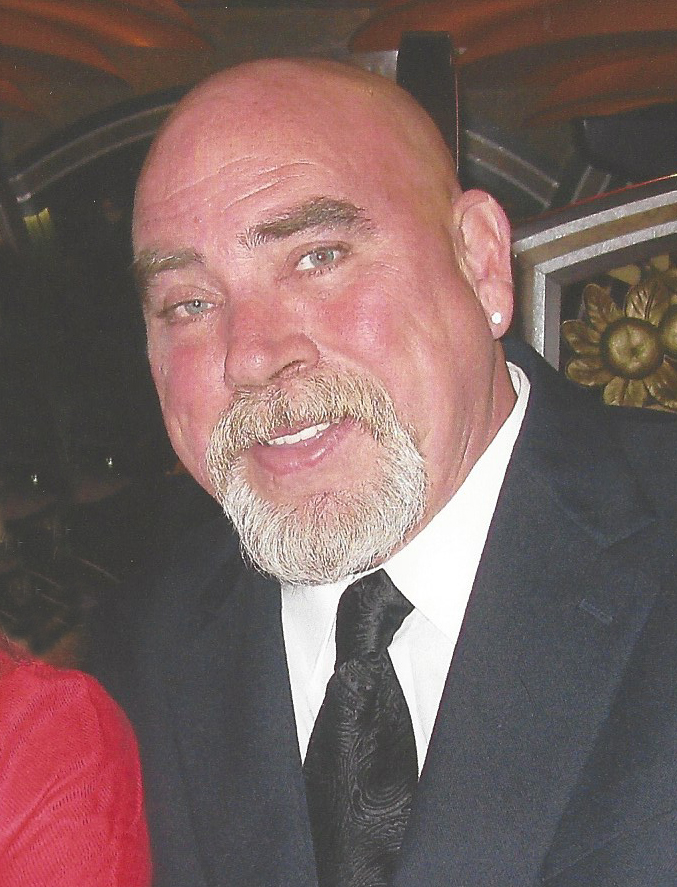 Martin Daniel Nusbaum, 65 years, of Temperance, MI passed away peacefully, Thursday, June 1, 2017  in his sleep, after a 17 month battle with pancreatic cancer.

A 1st Class Stationary engineer, Powerhouse mechanic, millwright and journeyman, he worked for the Jeep Corporation for 32 years, retiring in 2005, and then worked at the Toledo paint facility for 7 years.

He enjoyed fishing, spending time by the lake, shopping, and riding his Harley. Martin loved traveling and he looked forward to spending the winters in Florida with his best friend, Suzanne where he could be a tour guide for his guests.

He was a auxiliary member of the Lambertville VFW #9656, Ida American Legion #514, and River View Yacht Club, Toledo.