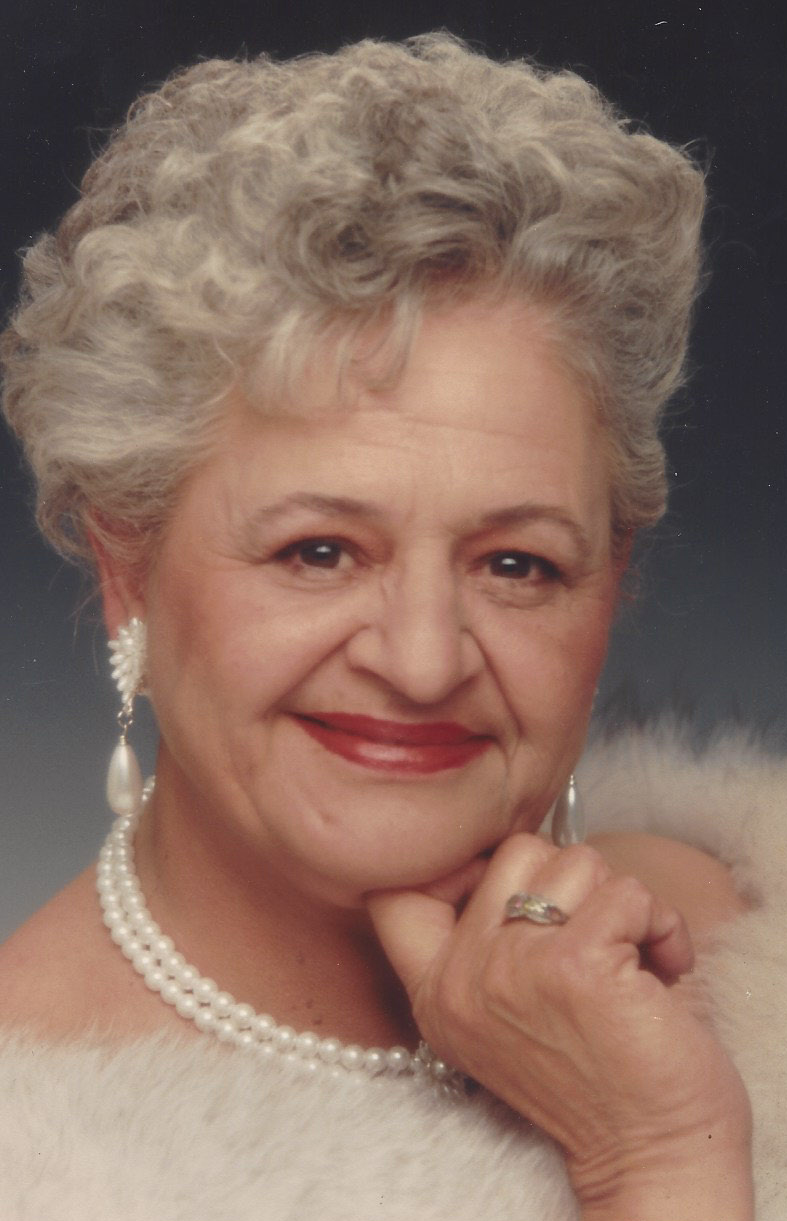 Mary Anne Pawlicki, 78, years of Temperance, passed away on April, 17 2015 at  Ebeid Hospice. Mary Anne was born on July 17, 1936 to Paul and Helen (McGee) Martin. She was the eldest of five children. She worked as a political interviewer for Gallup and other companies for over 20 years.

Mary loved to have family and friends at her house and always made sure they had plenty to eat. In later years she enjoyed having family gather for Christmas and Easter at her home. Mary also enjoyed going to the casino’s.

Visitation will be Thursday, April 23, 2015 from 2 p.m. until 8 p.m. in Urbanski’s Bedford Funeral Chapel 8300 Lewis Avenue Temperance, MI where the Funeral Service will be held at 7 p.m. Cremation will follow.