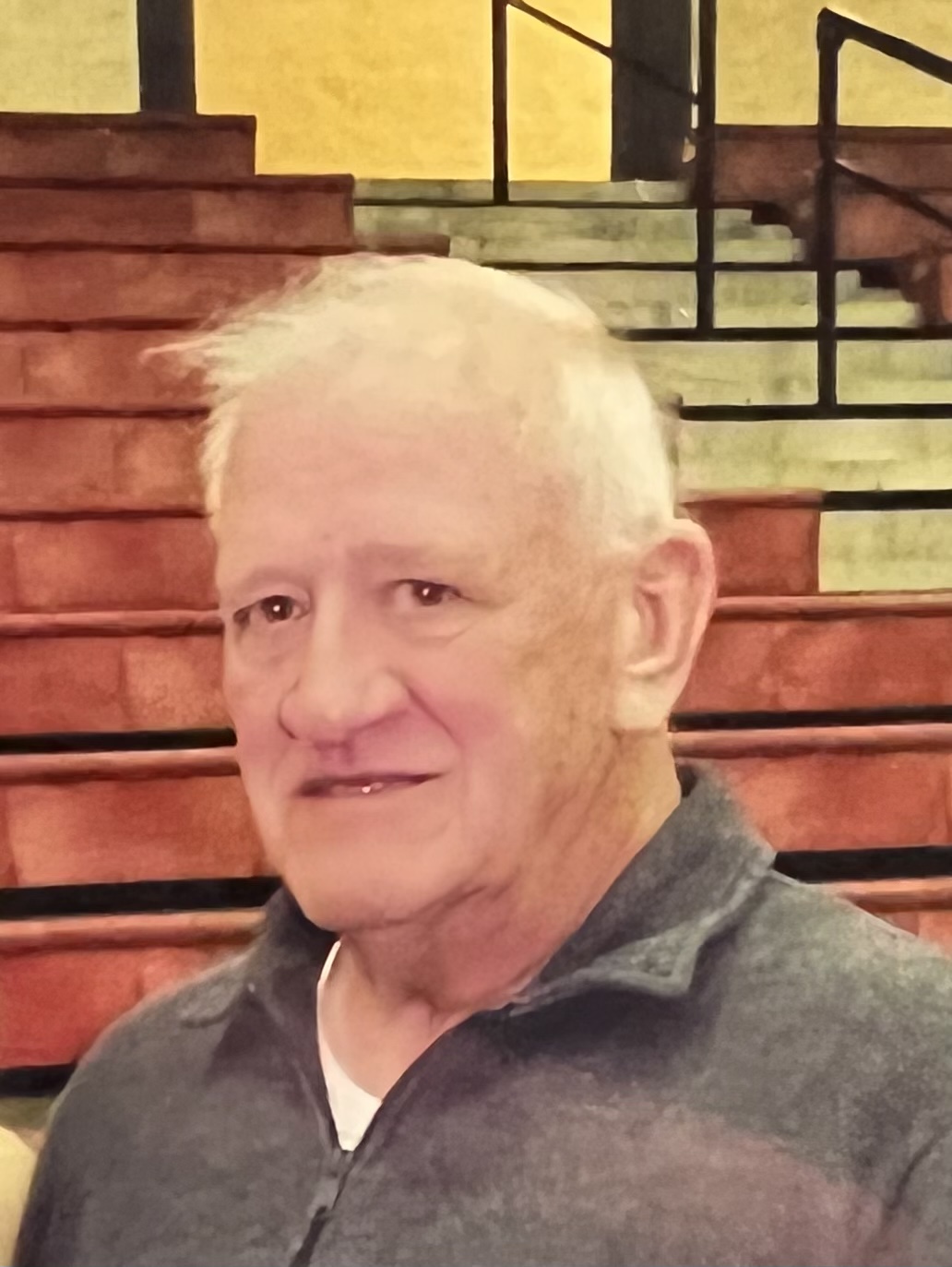 Matthew H. Howard, 87 years, of Toledo, OH passed away Sunday, March 27, 2022 in Flower Hospital, Sylvania, OH. A lather plasterer, he worked for the United Brotherhood of Carpenters for many years. The son of John and Mary (Amos) Howard he was born November 12, 1934 in Toledo. August 9, 1952, he married Victoria Piddock and she preceded him in death on November 13, 2020 after nearly 68 years of marriage. He served in the U.S. National Guard.

Matthew and his wife loved going to the casinos locally and in Las Vegas, NV and going to estate sales. He liked watching old westerns, enjoyed classic cars and loved his dog, Chewy.