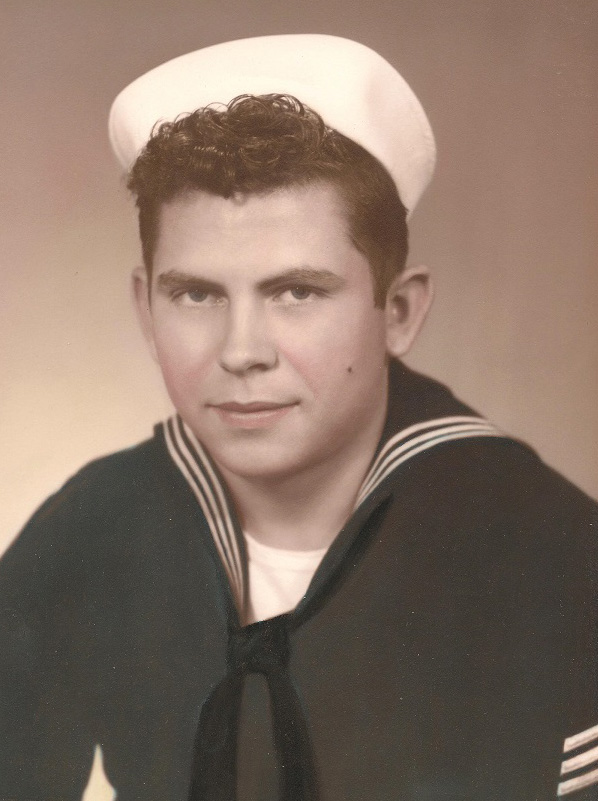 Melvin Graves Watkins, born March 7, 1932 in Florence, Alabama, to William and Annie (née Young). As a young man he served in the U.S. Navy aboard the USS President Jackson, touring the Pacific. After his service, Melvin joined his beloved older brother Wayland (“Ben”) in Toledo. Melvin married Patricia Mallory on June 20, 1970. Together, they raised their family in Bedford, Michigan.

Melvin was a gentle husband and father who worked ferociously to provide for his family. He was employed by Mather Metals for 37 years. He also co-owned Memory Fair Antiques with his brother. Born to a farming family, Melvin loved the land and found great pride and satisfaction through working in his gardens. He is best remembered as a man of immense strength and endurance earned from long years of toil and who, in his retirement years, enjoyed indulging his dogs, tending his land, and sharing his time with his loved ones. Melvin is survived by his loving wife, Patricia; daughter, Jessica Anne; son, Jonathan Barrett, and their six grandchildren.

A celebratory memorial will be held at the family’s home on Sunday, February 7th from 2 p.m. until 5 p.m. Arrangements entrusted to Urbanski’s Bedford Funeral Chapel 8300 Lewis Avenue Temperance, MI.

His family would like to thank Dr. Fuad Elnegres for the years of superb care he provided Melvin, and also thank Hospice of Northwest Ohio for their outstanding care in relieving Melvin and his family during his final days. Online condolences may be shared at www.bedfordfuneralchapel.com