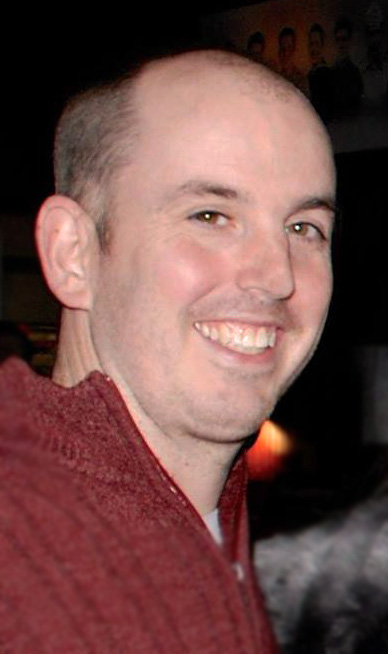 Michael W. Beckham, 38 years, of Burlington, NJ, formerly of Temperance, MI lost his battle with cancer on February 12, 2015. He was born in Toledo Ohio on October 12, 1976 to Michael J. Beckham and Alice F. (Bowman) Beckham.   He graduated from Bedford High School in 1995 and enlisted in the Navy on July 18, 1996. He attended Aviation Electronics Technician “A” School in Billington, TN and Intermediate Level Calibration School in Biloxi, MS. In 2012, he completed his Associates Degree in Electronics Technology from Coastline Community College.

Mike was a passionate fan of Michigan football, the Red Wings and the Detroit Lions.  He was proud of his 19 years of service in the United States Navy and was looking forward to a military retirement.   He enjoyed attending concerts, games, festivals and comedy shows.  During his off time, he volunteered in his community at the Veterans Group-Philadelphia and the Food Bank of South Jersey and consequently was recognized with the Military Outstanding Volunteer Service Medal.

The preceding words are but a glimpse of some facts about Mike’s life.  There are no words however, to portray his captivating smile, his sense of humor, his kind heart and his passion for life that his family, many friends and shipmates will forever miss.