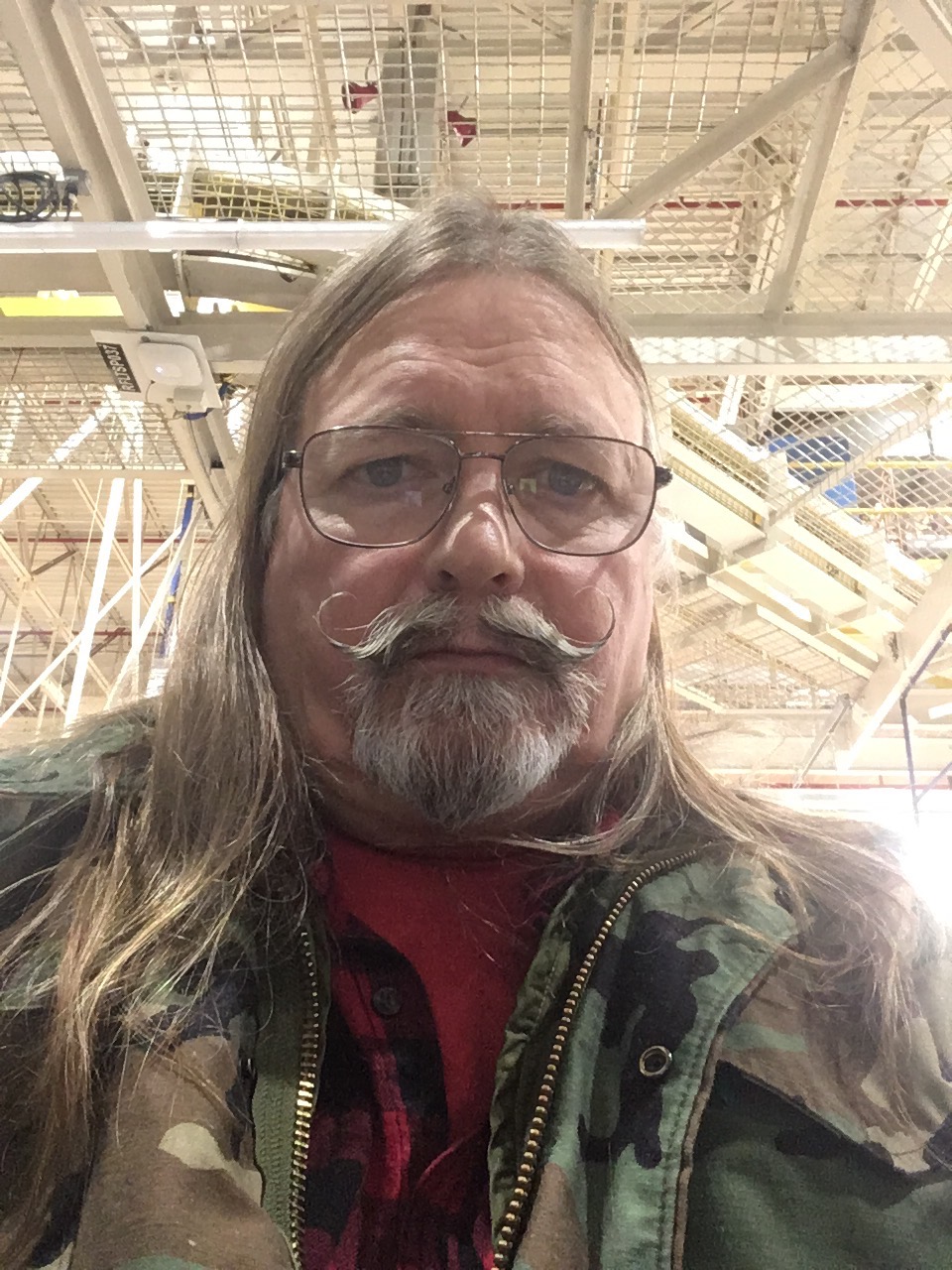 Michael V. Briskey, 67, of Temperance, MI passed away Tuesday, May 12, 2020 at University of Michigan Hospital with his wife at his side. Born on April 11, 1953, he was the son of Bernard and Beatrice (Kregulka) Briskey. Michael attended  St Anthony of Padua Catholic Elementary School, St Francis deSales and Bedford High School.

Michael was drafted during Vietnam War conflict and was Honorably discharged a Sergeant from the Army. He worked for the B&O Railroad for 10 years and then retired as a torque inspector from FCA Jeep/Gladiator after 37 years.

Michael loved spending time with his wife, children and grandchildren. He enjoyed his motorcycles, classic cars, his bees and riding his grandchildren around the farm on the four wheeler along with escaping up north to the lake home every chance he could get.