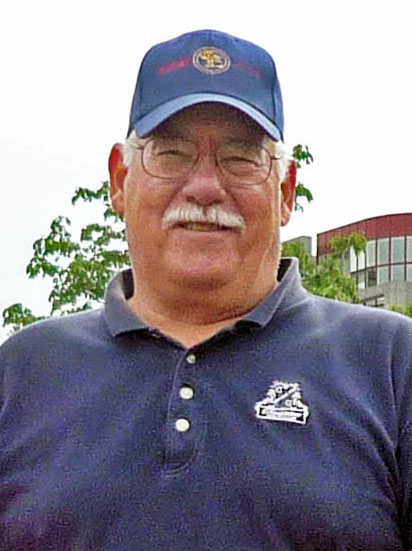 Michael D. Common, 67 years, of  Lambertville, MI passed away Sunday, December 21, 2014 in Ebeid Hospice Residence in Sylvania. He worked for Cable Express for the last 18 years, retiring in 2007. He previously worked as a machine operator for 20 years at Champion Spark Plug. The son of Harry and Helen (Botte) Common he was born December 29, 1946 in Chicago, IL.

He was a 1964 graduate of Macomber High School in Toledo. A U.S. Army Veteran of the Vietnam War, he served 2 tours of duty. Michael married Barbara Michalak July 31, 1971 in St. Vincent DePaul Church in Toledo.

Michael was a man with many passions including reading, assembling computers, baking bread, golfing, and much more.

He was preceded in death by his father, Harry Common; mother, Helen (Botte) Shanklin, and step-father Melvin Shanklin; brothers, Scott and John Common.

Visitation will be Monday, December 22, 2014 from 2 PM until 8 PM in Urbanski’s Bedford Funeral Chapel 8300 Lewis Avenue Temperance, MI where the Funeral Service will be held Tuesday, December 23, 2014 at 11 AM, officiated by Pastor, Jim Bates, Jr. Burial will follow at Calvary Cemetery with Military Honors conducted by Lambertville VFW Post #9656.

The family would like to thank the care givers at Promedica Hospice outpatient at the Ebeid Hospice Residence for their care and compassion. Memorial donations may be made to Diabetes Youth Services 2100 W. Central Avenue Toledo, OH or Promedica Hospice.