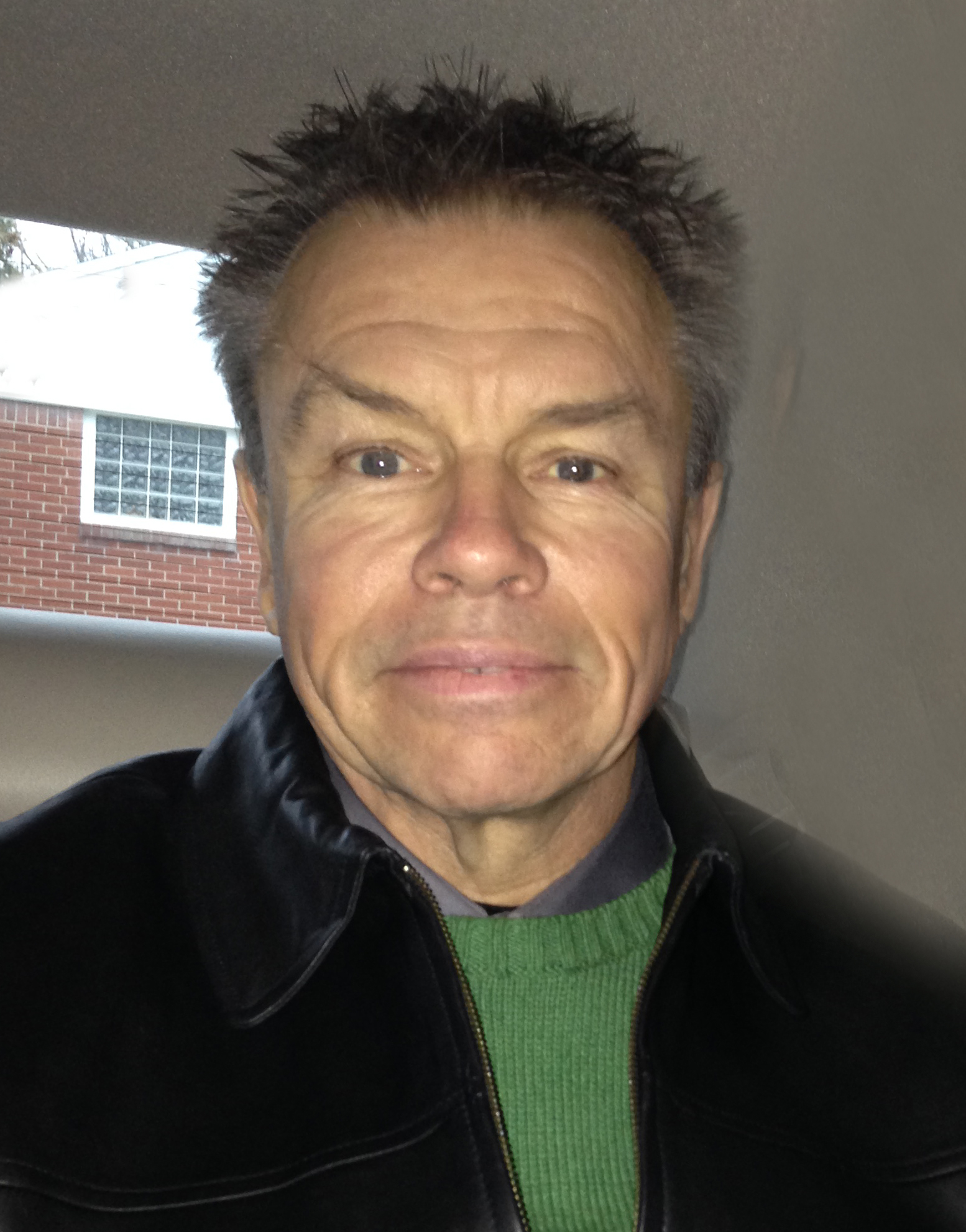 Michael was born in Jacksonville, FL on August 15, 1955 to parents, Donald and Renee (Buckland) Chambers. Michael’s mother died when he was six years old. He was then moved to California to live with his father who was a Chief Petty Officer in the Navy, stationed at Moffitt Field in Mountain View, CA.

When Michael first arrived, he lived with family friends in nearby Sunnyvale, CA. Eventually, his father married into this family. Mike gained a stepmother, Ethel Chambers, a stepsister, Marcia Williams Tarabini and step–grandparents, Hannah and Sigurd Olson as well as an immersion into Swedish food and traditions, especially at Christmas.

In high school, Mike played football. He was fast and sure handed so was given the position of receiver. Thus began a lifelong love of the game.

Mike loved to drive over the Santa Cruz mountains to the beach to surf with his buddies. As a young adult, Mike began working as a landscaper. Later he trained as a carpenter, which became his lifelong trade, first working in the union and later opening his own business, Serene Home Improvement. Mike became very skilled at his trade and ultimately gained his contractor’s license.

He had a son, Justin Chambers, who grew up to work with his dad in the construction trades. Mike enjoyed sharing his considerable knowledge with his son.

While in San Jose, he met Melanie MacAdams, an elementary school teacher, who became his life partner. When Melanie retired, they moved to Lambertville, MI to live in her family home and help her aging father. When her father passed, they continued life in the family home.

Mike took great pride in being Irish. He actualized a long-held dream when he and Melanie traveled to Ireland. He also adopted the Catholic faith and traditions because he felt it was the religion of his ancestors. He served as an usher and sang in a parish music group. Through the church, Mike made many good friends and also achieved another dearly held desire when he was inducted into the Knights of Columbus, a Catholic fraternal organization dedicated to the service of others.

By the end of his life, Michael had suffered through a long period of poor health resulting in multiple hospitalizations. During the last one, Michael passed away quietly on Saturday, September 10, attended by Melanie. Mike appreciated the care given to him during these difficult years and was quick to thank the nurses and aides who cared for him.

Friends and family will miss his sense of humor, willingness to help others and easy-going ways. A viewing will be held at Urbanski’s Bedford Funeral Chapel 8300 Lewis Ave. Temperance, MI on Thursday, September 15, 2022 from 5:00 p.m. until 8:00 p.m. The Funeral Mass will be celebrated at Our Lady of Mt. Carmel Catholic Church in Temperance on Friday, September 16, 2022 at 11:00 a.m. Entombment will follow in Toledo Memorial Park, Sylvania, OH. In lieu of flowers, please make a charitable donation in Mike’s name to Knights of Columbus, Council 8902 or American Heart Association.