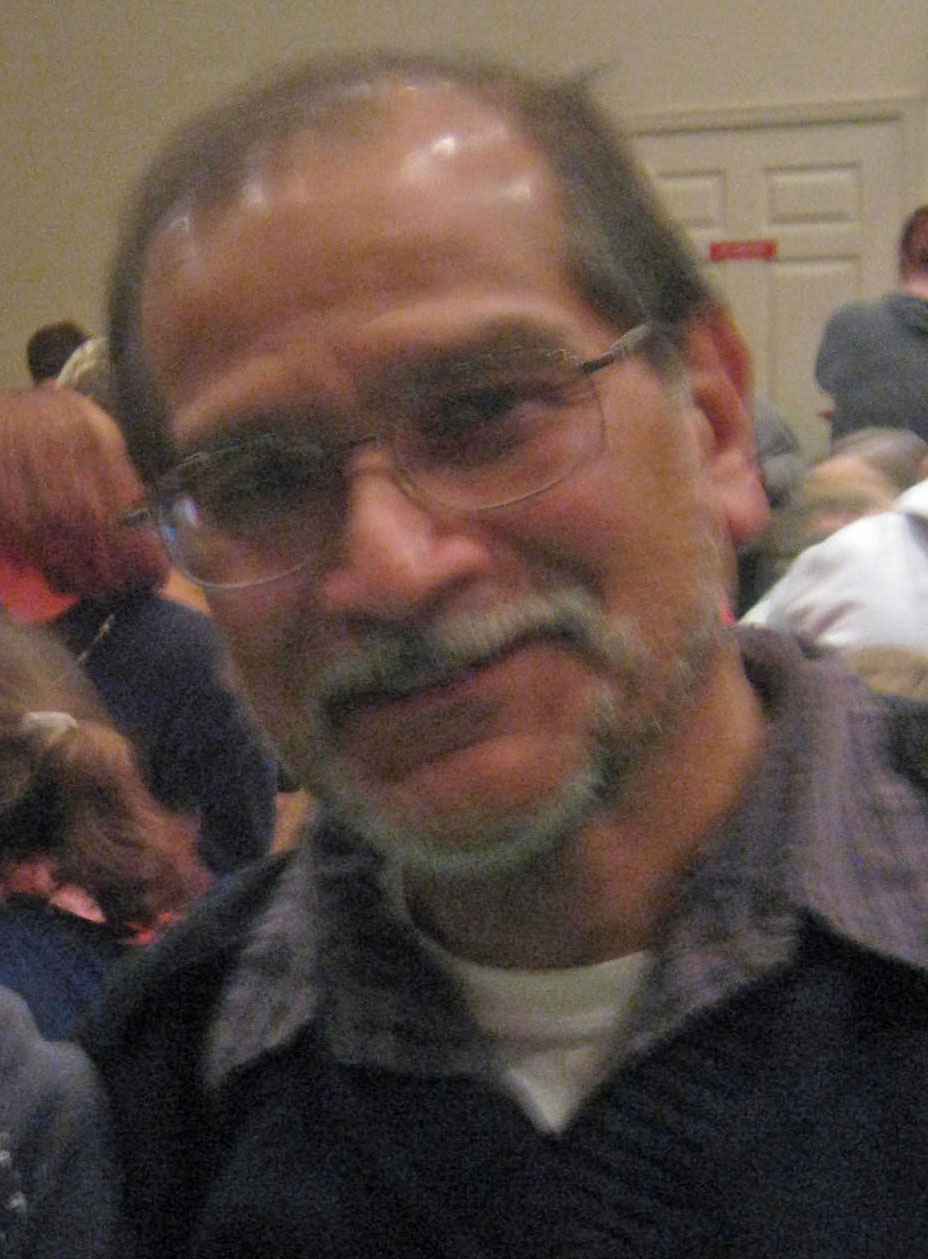 Our beloved, Michael took his last breath on Monday December 8, 2014 at Hospice of Northwest Ohio in Perrysburg with his family by his side after a 13 month battle with esophageal cancer. Michael grew up in Stockton, California then came to Toledo after serving in the U.S Army at Fort Ord, CA. He had a long career in the Pest management and worked at Riker Product in the set-up department since 1995. Michael was active member of the Toledo Pest Control Association for many years and a member of the Robinson Locke Lodge.

Michael was preceded in death by his parents; Guadalupe and Mary; Sister, Cina and Mothers-in-law Yoshi Campbell and Marjorie Parasiliti.

Visitation will be held Thursday from 4 PM till 7 PM in Urbanski’s Bedford Funeral Chapel 8300 Lewis Ave. Temperance, MI where the funeral service will be held at 7 PM followed by Military Honors Conducted by Lambertville VFW Post #9656. Cremation will follow.

The family would also like to thank his sister-in-law Tina Pagnanelli for the care giving, assistance and love she gave to Michael. Memorials to Hospice of Northwest Ohio or to the Juvenile Diabetes Research Foundation. Online condolences may be shared at www.bedfordfuneralchapel.com